Sean Keane: What does future hold for the Watergate? 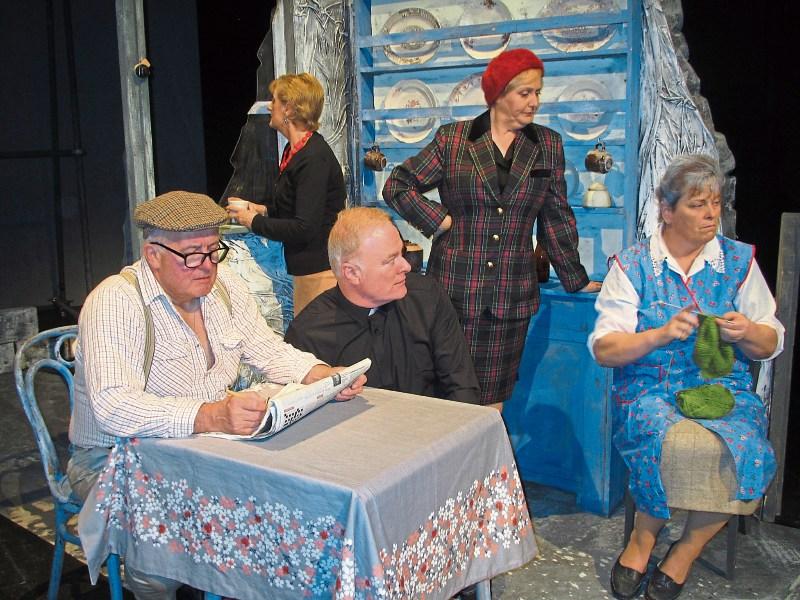 What does future hold for the Watergate?

The difficulty with funding for the arts is trying to put a monetary value on what artistic endeavours bring to the local economy.
In the case of the Watergate Theatre, it's easy. It brings joy and laughter to those who enter the theatre; it brings life and prosperity to the Parliament Street-Irishtown area of the city; it raises the profile of the city and without it, the Kilkenny Arts Festival, Kilkenny Roots and the Cat Laughs festivals would suffer due to the lack of a 323 seat theatre of its quality.
The importance of the Watergate Theatre to the fabric of life in the city and county is huge.
Not only does it provide people with the outlet to express themselves and al l the well being that brings but it gives people somewhere to go at a very reasonable cost to enjoy themselves. And sooner or later, people will run out of box sets to watch on television.
We have in the Watergate, a nationally and world recognised forum for all strands of the arts, incorporating drama, musicals, concerts, operas and ballet.
It is continuously in use by local schools and it continues to buck the trend enticing people in but for how long more without a long term strategy?
Nothing stays the same and we must plan ahead. We must strive to make it even better, even more relevant to ensure not just its survival but its prosperity.
The breadth of undertakings there is breathtaking and we punch well above our weight in terms of the performing arts.
A few times a year, the people who run the Watergate put on a show to help with the upkeep.
From Thursday, July 13 to Saturday, July 15 and from Thursday, July 20 to July to Saturday, 22 inclusive, Watergate Productions' presents Kings of the Kilburn High Road'.
This superbly crafted work by Dublin playwright, Jimmy Murphy centres on a group of men who go to England as young men and one comes home, in a box.
The production is hugely important. It will showcase the acting talent in Kilkenny and will give us even more reason to be proud of the Watergate. The play will have theatregoers stuck to their seats and will provide revenue to keep the Watergate going.

Since 1993
Watergate Productions has been going since the place opened in 1993 and in that time, it has raised over €450,000 which goes towards the upkeep of the theatre. Gerry Cody and his band of brothers and sisters are fantastic and a credit to all of us and to themselves.
But they need help .
Everyone agrees that the theatre is perfectly placed even if there are car parking problems, and that its art deco exterior is a wonderful addition to the city's streetscape. There are imaginative plans drawn up to propel the Watergate forward linking the existing theatre with the Abbey Creative Quarter in the old Smithwicks Brewery site, directly behind it. The drawings are hugely impressive. They envisage a marriage between both sites through the empty site on the right of the Watergate as you look across the street from it.
It is in keeping with the ideals of the creative quarter and should be embraced by our local authority. It requires thought, foresight, vision and guts to create something wonderful.
Leadership is required to make this blueprint for the arts a reality and it is up to the councillors and officials to back it, because I believe it is money well spent and one which will bring in huge financial rewards for the area.
It will generate more money for all businesses who pay rates.