Sam Matthews: Communities that back themselves will go far 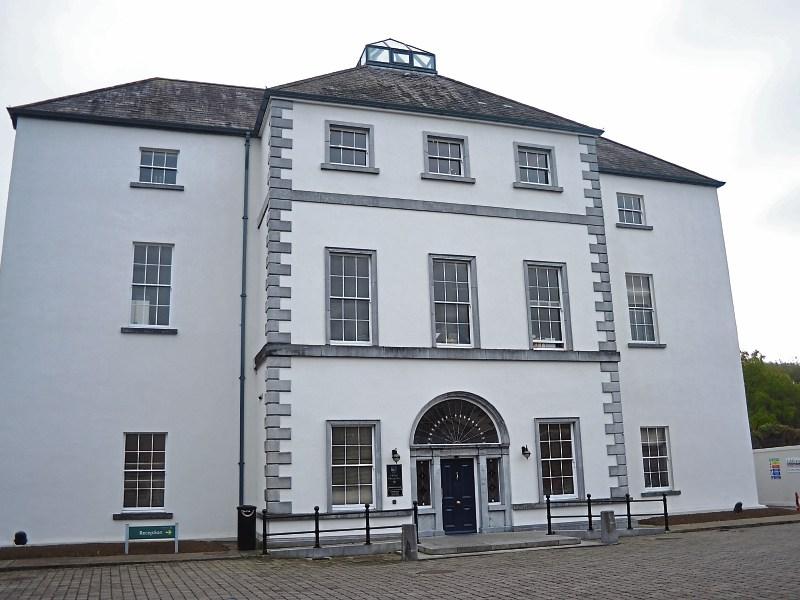 There is no end to the challenges faced by our rural communities, it seems.

The length and breadth of the country, campaigns are being fought – to keep open the local shop, hold onto the bus stop, bring in broadband. And yet, all of these are ultimatelydoomed to failure if there’s nobody living in the towns and villages at the end of it all.

Depopulation and emigration are still a problem here. In a region where young people must leave to find a university, and where job quality and income is lower than elsewhere (according to the South East Economic Monitor), how do you incentivise people to stay ? How do you get those who left to return?

Well, in case you haven’t heard, one small village in Leitrim had a go at an answer recently. Kittyclogher has a population of 223 people, and its new ‘KiltyLive’ campaign is aiming to attract people from cities to the town.

At the root of locals’ concerns is – as is often the case – the future of the local school, which faces losing one of its two teachers if it does not reach a 15-pupil quota by September.
The north Leitrim village last week issued an appeal on social media, calling on families to up sticks and live there. They’re even offering a free overnight stay in the local holiday centre to young families with children of national school age.

It’s a scenario that many communities in Kilkenny will be able to relate to. While around a quarter of the county’s population is in the city, our most recent Census data shows that more than 60% of people (60,794) live in rural areas in this county.

A similar-sized village to Kittyclogher in Kilkenny might be Mullinavat. It saw its population shrink by 10% over five years — from 259 in 2011 to 233 last year.

The Government has funding programmes aimed at breathing life back into places facing these issues, among them the Town and Village Renewal Scheme, and the CLÁR scheme, which specifically targets areas of depopulation.

This funding is vital but is of little value if the communities themselves don’t push their agenda. That’s what the people of Kittyclogher did.

They are using social media to further their aims, but any and all community-led initiatives have a part to play. This includes the various family fun days and volunteer-driven events, such as those held in Inistioge, Ballyouskill and Kilmoganny at the weekend, and like that planned for Gowran Saturday week.

It’s great to see so many such initiatives coming from our local towns and villages, bringing communities together and making the area more welcoming.

The Kittyclogher campaign is earnest and refreshing. There is a lack of pretension behind it; it is a straightforward appeal to people based on the redeeming qualities of many of Ireland’s villages – nice scenery, little or no crime, a sense of community.

Kittyclogher does have some key features of course. As well as the school, the village has a post office, a petrol pump, a pub, and broadband. But you don’t need to go tothe northof Leitrim for that!

Back to Mullinavat, which also has a national school, pubs, shops and a post office. It has stunning scenery, including a dolmen and one of the most beautiful waterfalls in the country, and a motorway on its doorstep. And, this year also saw a very positive community-led effort to revive the old festival days of the 1980s. It bodes well for them.