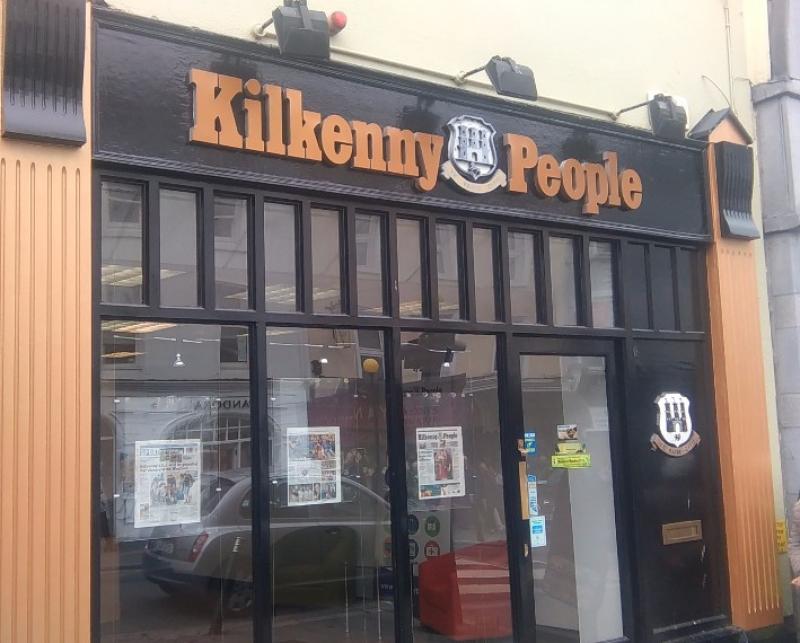 Our offices on High Street in Kilkenny

The Iverk Show in Piltown started in 1826 and was so influential in its early years it is said to have saved lives - when the Irish Famine hit - through its reforms of agricultural practice in the locality.

Nowadays it’s incredible to meander your way through the stalls and exhibitions each year and ponder just how much the country has changed in the lifetime of the iconic event.

The agricultural and family show has adapted and lasted through almost two centuries and only one thing has kept it going over the years - community.

An Taoiseach Leo Varadkar said at the launch of the 191st show last Saturday that at its inception, Ireland was a “very different place”.

Daniel O’Connell was three years away from winning his civil rights campaign for Catholics and he would later go on to represent Kilkenny in parliament.

It would be another century before Ireland achieved her independence.

Through the years, the Iverk Show hasn’t rested on its laurels, it has grown and expanded.

It now owns 17 acres of its own show grounds. Organisers say with the support of Kildalton College for parking, the GAA and “good neighbours”, the amount of ground taken up on show day is approximately 120 acres.

It’s hard to fathom the show’s size and just how far back it goes. The people of Piltown and Kilkenny - through the last 191 years - deserve all the credit for its longevity. If this year’s show is anything to go by, it will be around for many more years to come and for that too the current organisers need to be lauded.

The passing of Irish rugby legend and Kilkenny native, Willie Duggan, was greeted with much shock and sadness over the past few days with tributes flooding in from all over the world.

The 67-year-old Lions, Ireland and Blackrock rugby player was an outstanding sportsman. Willie was a local businessman and a family man who had great pride in his place of birth.

The Kilkenny People would like to express condolences to Willie’s family at this difficult time. Ar dheis dé go raibh a anam.