This week's editorial in the Kilkenny People... 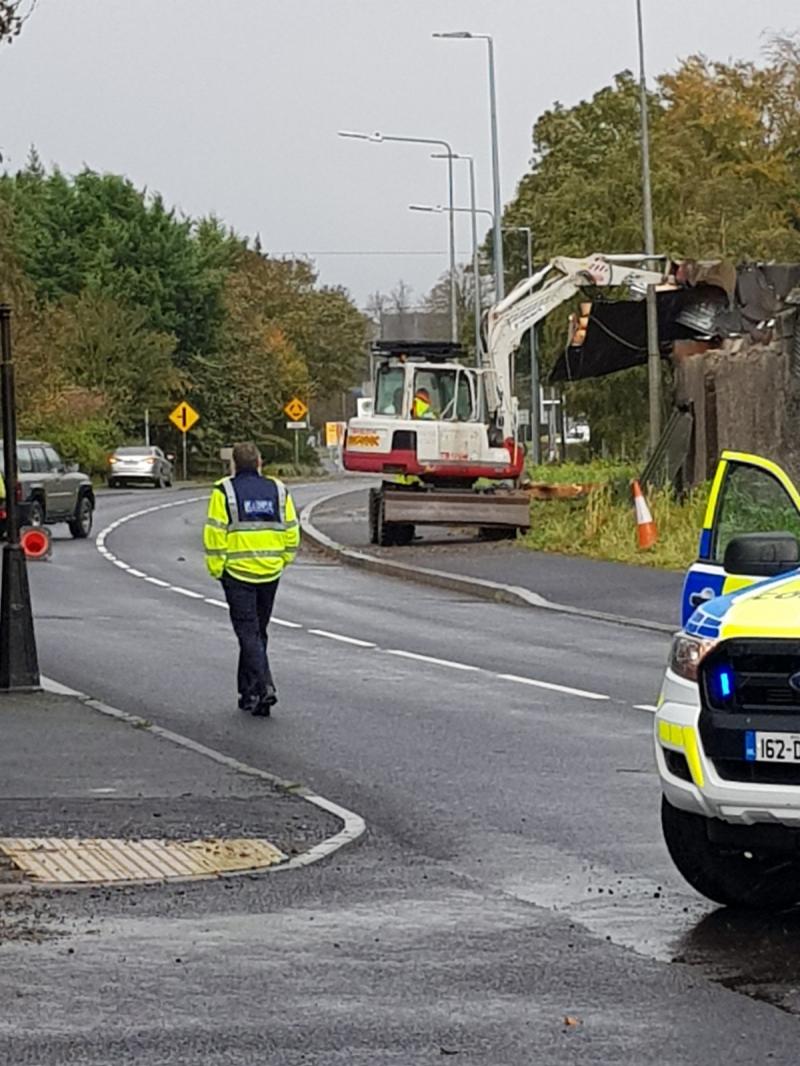 Scene at the Callan Road, Kilkenny in the aftermath of the storm

Debris and fallen trees have littered Kilkenny over the past couple of days as the county woke up to an aftermath of the strongest storm to hit Ireland in 50 years.

The carnage we faced was a small price to pay for the county - with three lives lost across Waterford, Tipperary and Louth.

Ex-Hurricane Ophelia has made her mark as a weather event that will live long in the memory of Irish people. Thousands in

Kilkenny are still without electricity and water supplies are being tested to their limits with many still doing without such vital services.

Ophelia hit Ireland as a tropical storm but held on to its ferocious hurricane winds which were forecasted and flagged by Met Éireann 12 hours in advance.

An orange wind warning was issued for Kilkenny and other counties, it was revised and escalated late on Sunday night into a nationwide Status Red wind warning.

The importance of this and getting the message out in advance of the storm hitting cannot be be stressed enough with gusts of 115km/h about to batter Kilkenny.

Mitigating steps were taken and schools were closed nationwide. People heeded the warnings with many local shops and businesses deciding to follow suit and keep their doors closed for safety reasons.

The county’s own severe weather crisis management team met as early as last Friday as the cyclone approached. The Defence Forces even helped HSE staff in Kilkenny to get to work during the height of the storm on Monday.

We stuck it out together. Texts and phone calls were made to vulnerable neighbours. Trees were cleared from roads as expeditious as possible in the hope of avoiding further accidents or fatalities.

The hard work of the local authority and the efforts of the ESB and Irish Water and their determination to keep the county updated over the past few days needs to be lauded.

We’ll never know for sure, but in all probability, the efforts and preparedness across all branches of the State, from Met Éireann to local government, have saved countless more lives.

Now they’ll be judged on the recovery efforts and how quickly vital services can be restored to homes in Kilkenny.