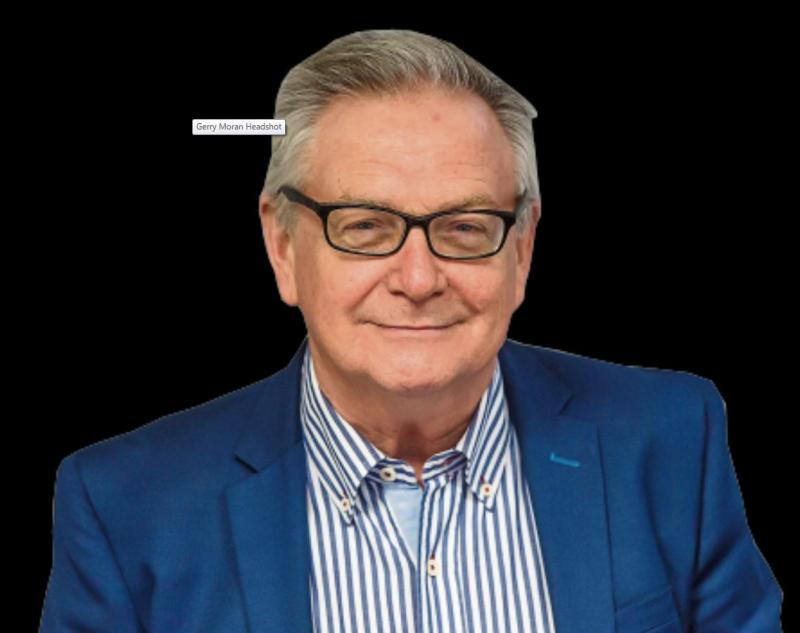 You won’t find ‘shleeveen’ in the Oxford Concise dictionary. Perhaps there are no ‘shleeveens’ in Oxford. Or Cambridge. Or the UK. But by Christ there’s no shortage of them in this green isle of ours. Saint Patrick, God bless him, may well have driven the snakes out of Ireland but he overlooked the ‘shleeveens’. Or, more than likely, the ‘shleeveens’ were so slippery and sneaky that they slid under the good saint’s gaze. Saint Patrick, for all his attributes, didn’t spot them (should have gone to Specsavers perhaps!). And I don’t wonder that he didn’t because ‘shleeveens’ are damn difficult to spot. Why? Because they’re that slippery, that sly. A ‘shleeveen’ could sit and have a convivial coffee with you then leave and cut the back off you. Cut you to ribbons if the truth be told. A ‘shleeveen’ could nod in agreement with everything you say at a meeting then go and write a long letter of complaint and grievance; a letter written most likely by someone else – another ‘shleeveen’ no doubt. The sneakiest of all ‘shleeveens’. More of whom anon.

I’m not one hundred percent sure how to define a ‘shleeveen’ (they almost defy definition) but I know this much for certain – they have no backbone. None whatsoever. ‘Shleeveens’ are spineless cowards. Cowards who haven’t the conviction of their own beliefs – that’s if they have beliefs. I firmly believe that they are too yellow-bellied to hold a belief, a conviction. Too afraid that any belief that they might hold, or God forbid express, might get them into trouble. If ‘shleeveens’ have any belief, or beliefs at all, they’re the beliefs enshrined in the system behind which they hide. God forbid that they might have an opinion of their own. Not a chance. You see ‘shleeveens’ are timid, fearful people; they’re afraid, petrified actually, of getting into trouble. In fact, they’ll do anything to keep themselves out of trouble – which is why they’re so spineless and opinion-less.

So, why am I writing about ‘shleeveens’ right now? Sure it’s as plain as a pikestaff, I came upon one recently. Face to face? Don’t be daft. They haven’t the ‘canutes’, to quote George Bush Junior, former president of the United States, to do face-to-face. I came upon their words. THEIR words? Not likely; the words of the ‘shleeveen’ behind the ‘shleeveen’. The REAL ‘shleeveen’. The ‘shleeveen’ so tucked in behind the system you might not know they exist. But exist they do. And they could well be having a coffee with you right now! Be vigilant. Be aware and be sure and let them pay for the f***ing coffee because ‘shleeveens’, apart from being spineless, sneaky and sly, are mean. Perhaps you know one or two.

While I’m on a bit of a rant, here’s a piece from a friend on Facebook that I fairly concur with: ‘Being Irish is about driving a German car to an Irish pub for a Belgian beer, then on your way home grabbing a Chinese take-away, to sit yourself down on a Swedish sofa, to watch American shows on a Japanese television. And only in Ireland can you get a pizza delivered to your door faster than an ambulance and only in Ireland do the banks leave both doors open and chain their pens to the counter! Only in Ireland!’