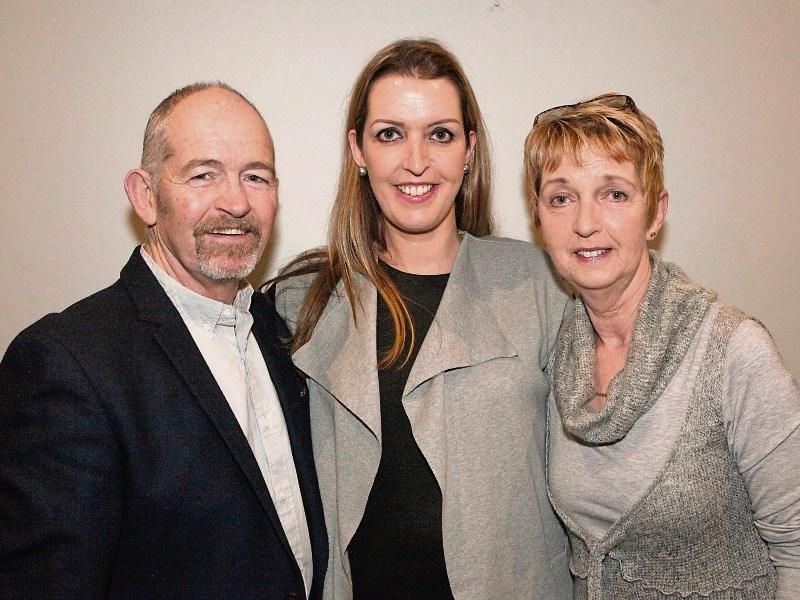 Vicky Phelan was diagnosed with cancer three years after her smear test results of 2011 were incorrectly reported as being clear of any abnormalities. Her case was settled and the floodgates opened.

The Mooncoin native’s words on the steps of the courthouse were prophetic, no one would win in this saga.

The HSE has been forced to admit the extent of the smear tests issue and their admission is a direct result of Vicky’s case.

There’ll be resignations; there’ll be inquiries; there’ll be memos sought to discover who knew what and when as the controversy gathers more and more momentum.

Somebody still had to lead the way in the background before this issue exploded into the national discourse. Somebody soldiered on, quietly, and took on the mechanisms of the State both here at home and those they have outsourced.

Now, through her efforts, thousands of lives will be saved from an improved service.

Vicky did all of this at a time when she was fighting a terminal illness. How did she find the strength to do it? In her words, her case is “not unique” and if she couldn’t save her own life, she is making damn sure to save the lives of those to come.

The launch of a new report on Monday outlining the strong case for Third Level provision in Kilkenny is to be welcomed.

The south-east has been left behind in terms of Higher Education, and it can flourish with a Technological University.

Kilkenny — an artistic and creative hub with a strong pedigree in both agriculture and tourism — simply must be part of that. A campus in the heart of our city, on the Abbey Quarter, is what’s required.

The council has vowed that this report will not be left to gather dust, and the response thus far from the TUSE Steering Group is certainly encouraging.