The successes and failures of this year 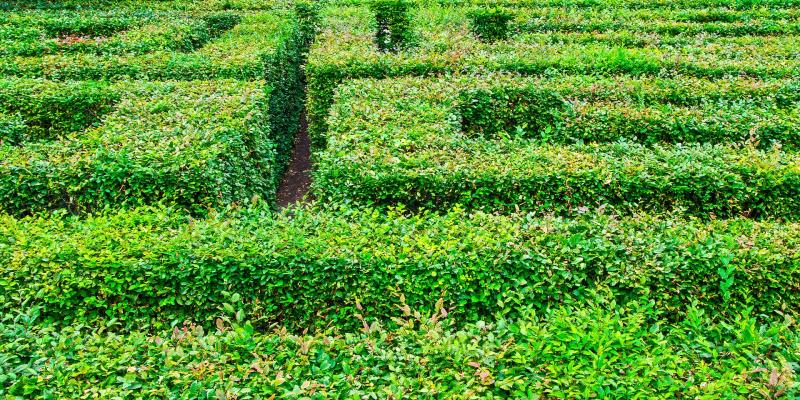 It is a good idea at this time of year to look back and see what went right and what turned into a disaster over the past few months. It is not usually a very edifying exercise in my case, as there are always too many messes to be reminded of. My brand of fire fighting gardening is carried out in short bursts, in between bouts of desertion in favour of visits to the better tended gardens of others.

But this year I have a few success to report.

To start with there are the hostas: I am aware that I witter on about not using slug pellets. I cannot have them about the place.  I like the birds that live around here too much and the satisfying sound of thrushes hopping shells off stones is sweet music. I like knowing that the thrush’s dinner is a nice organic escargot à la mode, and not one riddled with blue pellets, ‘bird friendly’ or not.

For years these were grown in pots. These pots were put standing on trays kept constantly filled with water. The water trays acted as moats around the pots.

Slugs are like vampires: They cannot swim or cross water, so they cannot cross those little moats to get to the juicy hosta leaves on the other side. Remember that this method of keeping hostas free from slug attack only works if the leaves of the quarantined hostas are not in contact with  either the leaves of other, un-quarantined plants, or a wall or fence, from which more intrepid hosta-hungry slugs might migrate.

As the plant grow over the season, the pots need to be moved slightly every so often to maintain the all-important gaps.

The other thing about keeping hostas like this, is that they like damp soil. So if left standing in a moat, osmosis sees to it that the compost in the pots stays good and damp, and to their liking.

It might seem like a lot of carry-on  but the upshot was a healthy population of hostas, that, unlike less tended specimens, kept their leaves intact until at least the end of July. With hostas, that is a clear victory. By that time, a completely understandable lapse in organisation would lead to my either forgetting to top up the moats or maintain the cordon sanitaire  around the plants. This inevitably led to little invasions and hosta leaves that finished up a bit tatty and lace-like.

But as stated, to have brought them that far towards the the end of the summer, was no small achievement – at least in my eyes.

At the same time, over the years, I had been noticing a fair number of hostas growing well in dry wooded gardens. This seemed to prove that while they like it, they do not actually need, moist ground to fare well.

I also noticed that in these dry wooded gardens, the hostas often looked fairly undisturbed by slug attack as well. Initially I assumed this was due to slug pellet use. I would ask the gardener if they used pellets and sometimes they would own up and admit to their usage. Other times they would swear that they never resorted to the things. (I was usually slightly skeptical – slightly.)

But then I came across a healthy swathe of big good looking hostas, under trees in the garden of a person who I knew was extremely anti-pellet and so I began to think that it might have been the dry ground under the trees that was discouraging the slugs.

So, taking a bit of courage from that, I though I would try planting my hostas out, under trees, in a dry and partially shaded part of the garden. This spot is in the shade of several shrubs. It is always dry, but there is plenty of good soil as a result of decades of leaf litter and regular additions of compost.

Back in April, I planted them, watered them and let them off.

On the 6th of September, they were all still green, about ninety percent free of slug damage, and still growing apace. Success. I am well pleased and will be adding more varieties to the area for next year.

I cannot wait to see how good the already establishing plants will look in another year or two when they have really grown into each other.

I wonder too, if the fact that I have found hibernating frogs in this particular area may not have something to do with its slug-free status