No Time To Wait 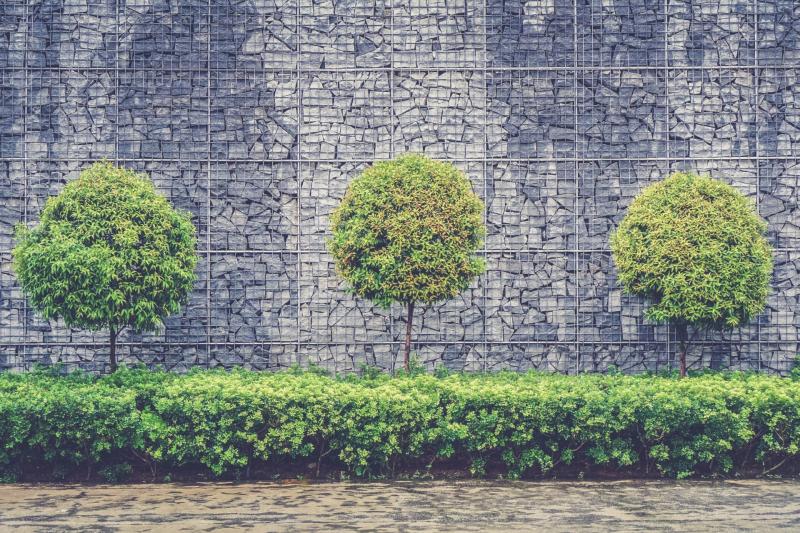 I was listening to someone recently talking about their garden, debating what to plant in his new in this new project, thinking of the sort of plants he might opt for. Unfortunately, from the start it was clear that the  number one item on the agenda was his age. As a man in his sixties, he felt strongly that what he needed was an instant garden.
“I don’t have fifteen years to be waiting for a tree,” he said, continuing:

What many of us fail to realise is that a plant in its early stages is every bit as interesting and fascinating as a mature plant. If the people that made the great historic gardens that we visit and love today, simply wanted to please themselves, it is unlikely that they would have planted their gardens or avenues with lime and oak, beech and maple. These trees in their early years, would have been small, spindly and not terribly significant looking.

But they would still have looked good. The line of the future avenue would have been visible and would have caught the attention of passers-by as something to keep noting. The groves of specimen trees that they planted might have been small, but as the seasons changed, the colours displayed on those juvenile trees, would have also called attention to the growing plants.

Those long lost gardeners most likely did not live to see the final triumph of what they achieved, but they did survive long enough to enjoy the more modest, but no less good looking attainments of their young trees – and they had the satisfaction of knowing that they had bequeathed a legacy of magnificent trees to future generations. They enjoyed the early results of what they had done, while knowing that  a lot more was to come. They could, rightly be quite pleased with their work.

It can be as interesting looking the small changes and little details of a developing plant’s growth as it is to regard a great big tree. While we are distracted by the changing features as they come and go, year in, year out, the heft and size of the tree increases, almost imperceptibly, until one day we realise, that the once small tree has seemingly, overnight, transformed into quite a large one. Plant, like magicians, distract us with minor changes and small shifts, while quietly morphing into giants. While we are busy admiring the leaves changing colour and the flowers and fruit developing, the fat buds swelling and the falling leaves colouring, silent, great changes take place.  You could say that trees hide their growth in plain sight. Older gardeners understand this. I have several pals in their eighties, still planting and enjoying trees. It is never too late to plant a tree.

On a slightly different tack, people often want  to make their gardens more private and shield them from the outside world, be it using well placed trees, or a line of hedging. They will stand at the back door looking across at the neighbours window, annoyingly overlooking their patio. Taking measurements, they can see that, if planted out on the boundary, a tree or shrub about four metres, or twelve feet tall, would screen off that overlooking window across the way.

In making this measurement however, it is easy to make the mistake of thinking that the space those three metres takes up will need to be instantly and solidly screened off. The truth is that even a few branches feathering their way up and out, will go some way to doing the job of screening – and as they carry out that light screening job the tree continues to develop and fill out and before they know it, the full screening canopy will have developed.

If you buy a young tree, it may look like a few skinny twigs that just about reach up to the required height, and in a flimsy, half-hearted way too. We think of the solid block of foliage that we want and despair that it will take at least a decade or more, before it is as substantial as we want it to be. The temptation is to go off and find a large, mature tree to do the job. The cost of buying and installing such a plant are considerable, not to touch on the business caring for a mature tree for the first few years until it settles in in order to make sure it does not succumb in its early years.  Go with the twiggy baby. Plant it in well fed soil and it will overtake the mature specimen in no time.