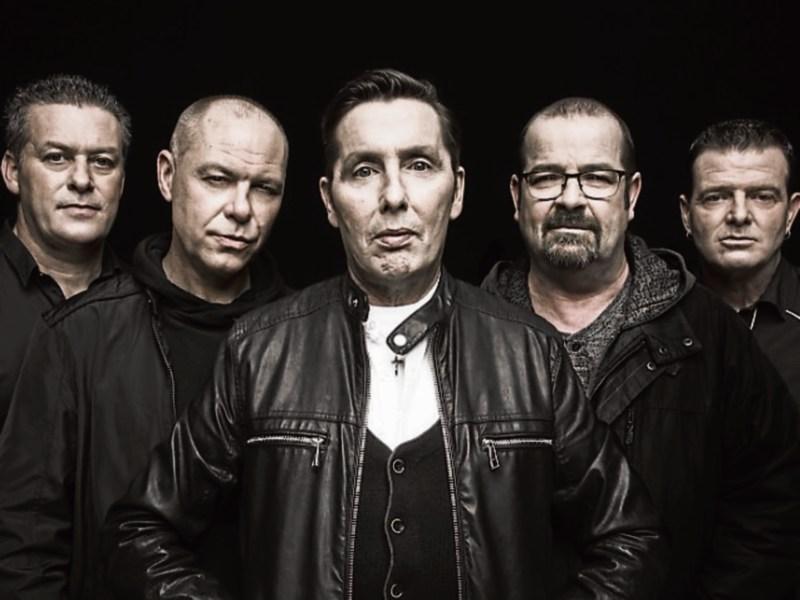 Crazy World! Aslan will be playing all the hits at Cillín Hill this Saturday at 7pm

The gig highlight for the week ahead has to be the visit of iconic Irish band Aslan to The Hub at Cillín Hill on Saturday.

In 1988 the band recorded their debut album ‘Feel No Shame’ which shot straight to the No.1 spot in the Irish charts.

The album remained there for weeks and within a couple of months it was certified gold.

Almost directly after this early success the band was torn apart from within, and many speculated at the time that they may never recover.

After an extended hiatus Aslan played what was supposed to be a one-off charity gig in Finglas in 1993 but the spark was reignited and the band landed a new record deal with BMG.

The fruit of this new record deal was laid bare with their instant hit single ‘Crazy World’.

The song entered the charts at No. 4 but it stayed there for three months, becoming one of the most played songs on Irish radio that year.

Still a favourite of many DJ setlists to this day, ‘Crazy World’ emphasises the talent and catchiness of Aslan but also sheds light on the band’s vulnerability thanks to its introspective lyrics.

Tickets to the gig, which kicks off at 7pm, can be purchased via ‘set.ie’.

Flash Harry are Northern Ireland’s most enduring tribute band and have been celebrating the music of Queen and superstar Freddie Mercury for nearly three decades.

The band deliver a show that will have the audience rocking in their seats and singing along to the anthems of one of the greatest bands in history.

Their set features the classics such as ‘Radio Ga Ga’ and ‘We Are The Champions’ to timeless melodies such as ‘Bohemian Rhapsody’, ‘Who Wants to Live Forever’ and everything in between.

Flash Harry have now played across the world from the United States to the Middle East as well as many major venues in the UK and Ireland.

They continue to sell out wherever they go by faithfully recreating the magic of Queen for audiences young and old.

For a true celebration of the music of Queen, Flash Harry are a band not to be missed.

Tickets can be purchased via ‘watergatetheatre.ie’ for €26 including booking fee.

Looking for a laugh this Saturday instead? The 'Laughter Lounge' will be in Kilkenny for one night only with some of the country’s most in-form comedians.

The Laughter Lounge opened its doors in Dublin in 1997 and quickly established itself as Ireland's premier comedy venue.

Over the past 20 years, they have showcased the very best in Irish and international comedians and will be bringing Eric Lalor, John Colleary and Gar Murran on tour to Kilkenny’s Set Theatre.

Eric Lalor is a capable, flexible performer who has previously worked as an actor in Fair City.

John Colleary is perhaps most well known for his acting ability and writing chops in RTÉ’s comedy show Savage Eye.

Gar Murran won The Bulmers Comedy Competition in 2006 and returns to Kilkenny after making a name for himself here at the 2009 Kilkenny Cat Laughs Festival.

Tickets can be purchased via ‘set.ie’ for €21 including booking fee.