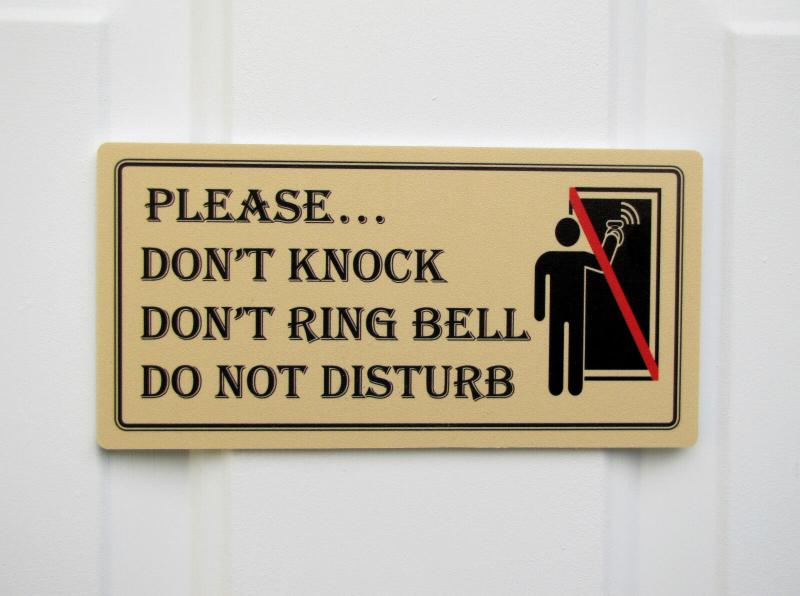 Think about it – you and I are now burdened with the responsibility of putting people in positions of power – power to reduce, or raise, our taxes; power to look after our welfare, to provide hospital beds, to provide housing; power to up the price of a pint even! That’s stress. And I’m not up to it.

Furthermore I’m not up to perusing political pamphlets, scrutinising manifestos or dissecting debates. I haven‘t the energy or enthusiasm for such carry-on. Damn it I’d rather take up Pilates (whatever it is) than indulge in political analysis.

Voting, I’m thinking, is a young man’s game. And I remember how, as a young man, I knew exactly who to vote for - usually the party my parents voted for; only problem was my father favoured one crowd and my mother favoured another.

My mother, however, being the dominant force in our house it was her party I sided with; indeed her belief in her party was as strong and as all-consuming as her belief in God and her Catholic faith.

In fact so imbued (indoctrinated you could say) was I by my mother’s political persuasion that I was pathologically unable to vote for any other party; even if I wanted to my hand, quite simply, would not obey such an order, my hand would mutiny at the thought.

Those days are long gone – thank God, says you, especially if you’re an election candidate for a party not of my mother’s ‘colour.’

Today I am your classic Floating Voter. I am floating so much, and so high, that my head is almost in the clouds; a place, I have to say, that I prefer to be rather than on my doorstep ‘greeting’, if that’s the word, politicians, and would-be politicians, I have no great desire to greet.

And God be with the days, my younger days, when I had a list of questions as long as my arm to ask those calling canvassers; they, of course, being politicians, had a list of answers the length of both their arms.

Not that it mattered much as many of them were never elected and those that were I never met again and they, and I, soon forgot the political palaver on my doorstep.

In the meantime, here’s what I’m going to do this Election 2020 – I’m going to hire a dog (tell me you can hire a dog) if not I’ll borrow a dog, a big, ferocious looking Alsatian, for the duration of the canvassing.

I’m going to sit that dog down, tie it down if necessary, and see how the canvassers react; how they approach the dog will not only test their mettle it will determine how I cast my vote.

So, should the candidate boldly approach the front door fully aware that there’s a ferocious dog sitting outside – well that’s courageous. That’s good.

Should they proceed to befriend the dog, reaching out a hand, saying: ‘that’s a good boy’ well, that’s bad. Very bad. That man, or woman, is a fool.

Sure they could have had the hand bitten off them. Forget them – way too reckless, foolhardy and trusting. Should the candidate, on spying the ‘beast’ on my doorstep, send one of his, or hers, entourage forward to do the needful i.e. drop in a pamphlet, well that’s good.

They know how to delegate, delegation is vital in politics; the ability to delegate responsibly to someone else who’ll take the rap when the candidate (a potential TD) behaves irresponsibly is a useful asset. I’ll consider them.

Now should the candidate on seeing the ferocious Alsatian on my doorstep turn away, thinking: ‘I have enough on my own doorstep without having to confront a ferocious, and vicious, dog on someone else’s doorstep, someone who may not even vote for me’ well that’s the candidate for me.

They won’t take unnecessary risks with my money (the famous tax-payers’ money). That’s the kind of cowardly, cute-whore we want in the Dáil.

They will never be bitten by the Brexit Bulldog or the rabid U.S. Rottweiler. Number One for sure.

Oh, and if there’s a clever candidate who, on spotting the ferocious Alsatian out front, nips around the back to slip a pamphlet in my back door well, they’re in for a surprise: a salivating Pit Bull Terrier sitting on the doorstep!