Puzzled and purring at The Mousetrap 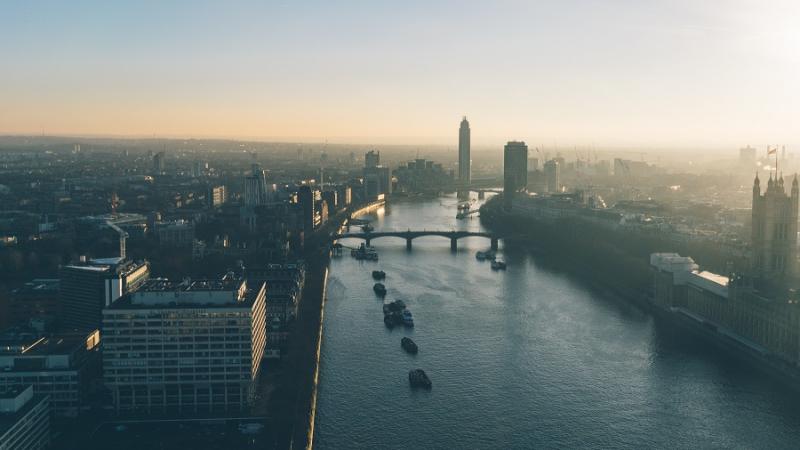 The Mousetrap originally premiered in London

The famous play, The Mousetrap, is coming to town - Dublin ‘town.’

Myself and the missus got to see it in London ‘town’ back in January. Superbly performed, it was a wonderful night’s entertainment.

The Mousetrap, written by renowned author Agatha Christie, is a clever and engaging Who Dunnit?

Full of twists and turns it’s a murder mystery that challenges everyone in the audience to try and identify the killer.

The identity of the killer, by the way, remains one of theatre’s best kept secrets. No one, but no one is willing to say who the killer is.

Until now! Oh dear! Am I going to break the mould and blab? Shall I be the first to reveal, in the media, the identity of the murderer in The Mousetrap? Read on, dear reader, read on.

What The Mousetrap is most renowned for, of course, is its longevity! Now in its 68th year, it is the longest running stage production in the world. We saw it in St Martin’s Theatre in West Street, London where it has been running since 1974, a run of 46 years.

The Mousetrap actually opened on November 25 1952 at the Ambassadors Theatre where it ran until Saturday March 23, 1974. It transferred the following Monday, March 25, 1974, to the larger St Martin’s Theatre next door where it has been running ever since.

The original cast featured the late Richard Attenborough, brother of David, as Detective Sergeant Trotter. There are eight characters in The Mousetrap. The scene is set when that group of eight gather in a country house cut off by snow to discover, to their horror, that there is a murderer in their midst.

One by one the characters’ hidden pasts are exposed until finally the identity of the murderer is revealed. So, do you want to know who the killer is? And do I want to become a spoil-sport and ruin the ending of one of the most famous plays on the planet? I do not.

Sorry for leading you up the garden path – something Ms. Christie did to perfection in her play. During the interval I got talking to the lady on my left – from Tipperary, as it happened. ‘I’m from Thurles, the home of hurling’, she said. ‘I’m from Kilkenny myself’, I replied, ‘where hurling was perfected.’ (I remembered that quip from Facebook) We laughed.

I doubt very much if Agatha Christie ever envisaged a conversation about hurling taking place during the interval of The Mousetrap when one should be scrutinising clues as to the identity of the killer. The Tipp lady and myself didn’t. Which explains why we didn’t solve the famous murder mystery.

Dame Agatha Christie, who died in 1976 in her 86th year, wrote more than 75 novels and over 20 plays and is the most successful female playwright of all time. She is also the only female playwright to have had three plays running in the West End at the same time.

What perhaps is not so well known is that Agatha Christie gave her grandson, Matthew Prichard, a gift of The Mousetrap on his ninth birthday and as he wrote in the programme: ‘nobody realised until much later what a marvellous gift it was’.

He went on to say: ‘she was an exciting person to be with because she always tried to look on the good side of things and people…and never had an unkind word to say about anybody…we now give the family royalty from The Mousetrap to a charity called the Colwinston Trust, which benefits mainly artistic charities in Wales.’

Not only is The Mousetrap the world’s longest running stage production, but many of Dame Agatha’s plays continue to be performed around the globe.

Believe me, The Mousetrap might be all the richer for such a production.