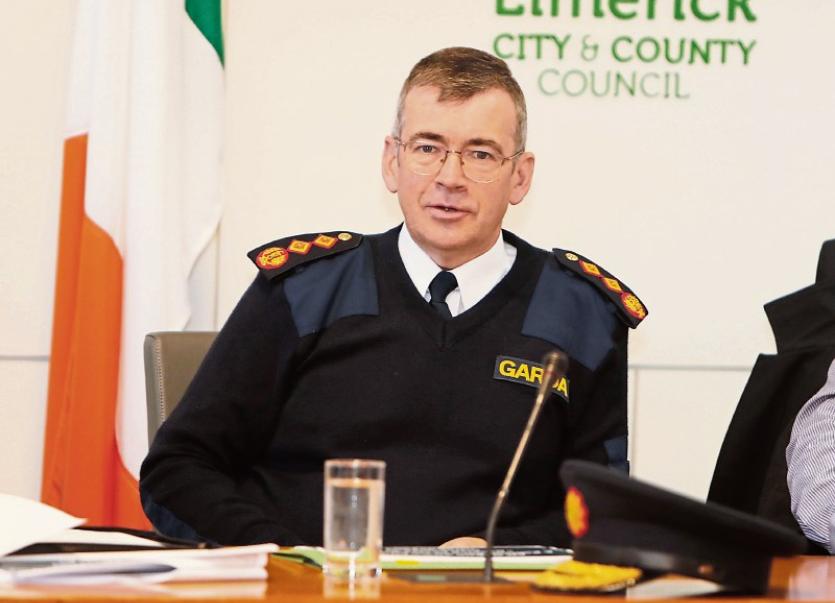 Garda Commissioner Drew Harris will appear on tonight's Crimecall while the family of missing father of two, 45-year-old Terry Byrne from Dunboyne, Co Meath issue a direct appeal for information on his whereabouts. Terry has been missing since February 7, 2020.

Commissioner Harris will appear after it was announced gardaí are once again to ramp up checkpoints to ensure compliance with Covid-19 lockdown restrictions. The push comes as we head into another Bank Holiday weekend.

Also on tonight's episode, the story of missing man Terry Byrne will feauture. Terry lives at home in Dunboyne with his two young sons. He has been bringing up his sons alone, since his wife passed away tragically in 2012.

In the interview, Terry’s brother, Mark Byrne speaks about how the family is coping without him: ‘I really miss him. The family misses him. We still have hope….and that's all we're getting by on at the moment.’

Terry’s brother Paul thanks the people of Dunboyne for all that they have done to help since his disappearance. ‘There’s a lot to be said for the people of Dunboyne. They're fantastic people. From St. Peter's GAA club - they organised the first search. The community came together and up to one hundred plus people went out and searched the local areas here.’

Since his disappearance, extensive searches of Dunboyne and surrounding areas as far as Howth have also been undertaken including the Civil Defence, Swift Water Rescue, Search Dogs, Garda Air Support, the Coast Guard and the Garda Sub Aqua Unit. To date, there have been no confirmed sightings of Terry.

Terry left his home in Dunboyne between 1am and 7am on 7th Feb 2020. It is thought he left through the back door, which was found unlocked in the morning.

Terry left his car parked outside the house, and did not take his bank cards or house keys with him. His mobile phone last pinged at 6.02 am in the locality.

Terry’s family are appealing directly to anyone with any information on his whereabouts to contact Gardaí on 01 80100600.