‘Something inside so strong’ - Kilkenny musicians record charity single 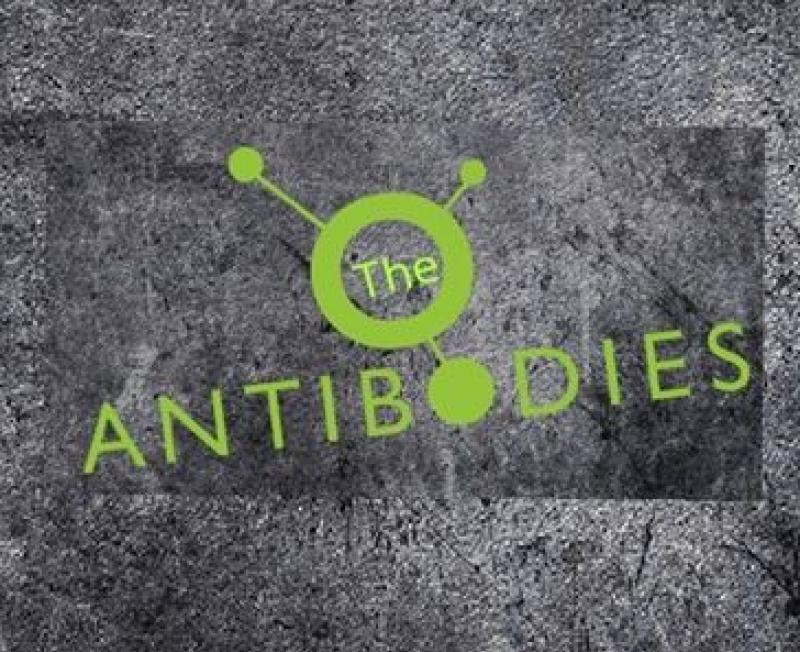 A group of Kilkenny-led musicians have recorded a single dedicated to our hero frontline workers.

Castlecomer man Fran O’Neill found himself out of work because of coronavirus, like many others. With his new free time he had been watching Covid-19 sessions on Facebook and it gave him the idea to get some musicians together to record a single in aid of frontline workers.

His own partner Fiona Redmond works in St Luke’s General Hospital in Kilkenny and he thought it would be a good idea.
All the musicians were asked to record from their own homes, and then the parts were put together.

Fran found a recording studio, an engineer and about 30 musicians, from Wexford to Fermanagh, and as far away as Australia and Dubai got on board - including one man originally from Kilkenny but living in the UK. That man had lost his own mother to the virus just days before and was unable to travel home to Kilkenny to say goodbye. He really wanted to support the project.

Keep on rockin’
Fran chose two songs that symbolise the dedication of frontline workers - Something Inside So Strong, and Keep on Rockin in the Free World. “They are two songs that mean a lot at a time like this,” Fran said.
The band needed a name, so they have called themselves The Antibodies!

“I’ve worked day and night over the last two and a half weeks to get everyone’s material in,” Fran said, and he was delighted to be able to release the single online last weekend.
All proceeds from the single will go to another Castlecomer company, IntoSport, who are making medical uniforms and scrubs to support frontline staff in hospital and other facilities.

“This was a huge team effort. It’s going back to the old Irish way of neighbours and friends helping each other. I was overwhelmed by the support I got,” Fran said.
The single from The Antibodies can be downloaded from a website called Bandcamp.

The set minimum price for the download of the single is €5 but Fran said he hopes people will donate more if they can.
You can find out more about The Antibodies, and the single, with links to Bandcamp, on their Facebook page ‘The Antibodies 2020’. Click here to buy the single!