Kilkenny troops in Lebanon finally get date to return home 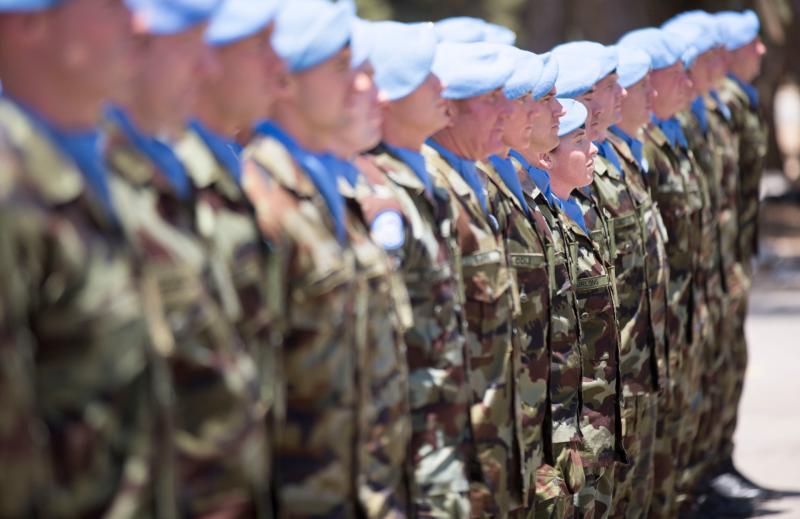 Good news for Kilkenny families - The United Nations has announced dates that members of the Irish Defence Forces serving with UNIFIL in Lebanon will return home.

The confirmed rotation of the 115th Irish Battalion home from Lebanon is now planned for 21st and 29th June 2020.

However the troops will have to spend two weeks in isolation on their return to Ireland - because of coronavirus.

In early April the UN Secretary General Antonio Guterres said peace keepers would not return until the end of June. They were originally due home in May.

In a statement the Defence Forces said: "We acknowledge that this delay to the original rotation dates is disappointing to our personnel and their families who have been separated from their loved ones for over six months. Their sacrifice and resilience during this time of national crisis has been very commendable.

"Confirmation of the rotation follows extensive engagement by the General Staff to secure an exemption from the UN, and for our troops to rotate home as close to the original dates as possible.

"Upon their arrival, personnel will be required to spend 14 days in self-isolation in accordance with HSE guidelines on COVID19.

"The 116th Battalion will deploy to UNIFIL to take over control of the Irish Area of Responsibility. Before departure, they will have to complete a 14 day quarantine period in Coolmoney Camp and Gormanston Camp. This is in compliance with the UN Secretary General's Directive, issued on 04th April 2020"