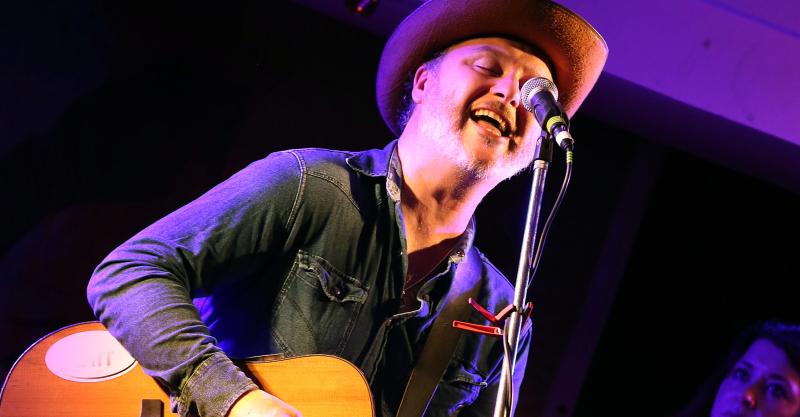 Offaly singer-songwriter Mundy has taken issue with comments made in the Dáil by Minister for Social Protection, Community & Rural Development and the Islands, Heather Humphreys.

Minister Humphreys spoke generally in the Dáil about the current employment numbers and the need for officials in her department to take a "sensible approach" to those people who cannot return to work due to the ongoing Covid-19 restrictions.

Mass indoor and outdoor events were once again put off by the government on Tuesday as the Taoiseach confirmed the country would not be moving to Phase 4 of the economic reopening plan. This also means pubs not serving food will not open until September at the earliest having closed in March.

One of the industries worst-hit by this delay is the arts with musicians and performers largely unable to perform and earn a living through regular channels.

Minister Humphreys has been criticised by musicians for saying "some jobs will not come back and there is no point in waiting for the never-never" and that "it is best that we help people to reskill, retrain and look at other jobs they can take up."

Although she was speaking generally and not directly referring to any industry, a number of high-profile musicians took issue with the inference made by such comments.

July hitmaker Mundy said he was not aware of exactly what Minister Humphreys had said but had read interpretations and comments made on it by others in the industry.

He said: "It’s all very frustrating especially when you’re chomping at the bit to square up outstanding bills, credit cards, overdrafts and rent.

"I’m pretty annoyed about this Heather Humphreys episode," he added.

"I’ve worked in the arts since I left school in 1992 and it’s been my only income. I’d like to think I’ve given joy and done my bit for various charities. I’ve paid my way, fair and square until March 12, 2020.

"I took no joy in being suddenly unemployed. You know, a pandemic can hit many careers differently. Some got away lighter than others. It’s a lottery so to speak.

"But let’s not be outrageous and think that everyone can leave down their tools and put on any old apron, slip into any old job and keep the mortgage paid and the fridge full."

Minister Humphreys has since clarified her comments and met virtually with stakeholders in the arts and the entertainment industry.

Good to speak to the Music & Entertainment Association of Ireland @meaiireland & clarify the misinformation of recent days. Artists & musicians who are temporarily out of work due to #COVID19 do NOT need to seek employment elsewhere. pic.twitter.com/AyUD5lqJvA

She said it was good to speak to the Music & Entertainment Association of Ireland and clarify "the misinformation of recent days."

"Artists & musicians who are temporarily out of work due to #COVID19 do NOT need to seek employment elsewhere," she added.