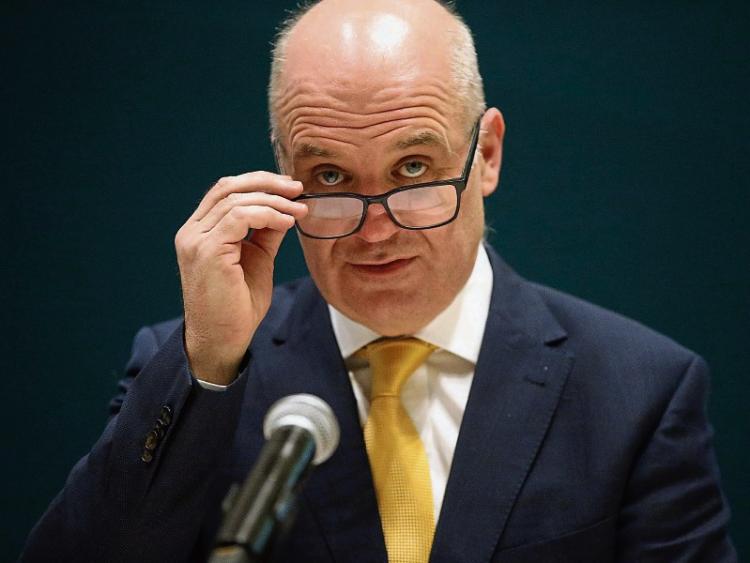 The Chief Medical Officer, Dr Tony Holohan, has said international travel is still too risky as he appeared at the Oireachtas Transport Committee on Tuesday.

The CMO said: "The situation at the moment is international travel of a non-essential nature is not safe.

"Movement of populations around areas with high experience of this disease particularly Europe and North America in and out of this country is not safe," he added.

"We’ve been experiencing a level of improvement very few other countries have been able to report and we need to hold on to that.”

The meeting comes as focus switches to Christmas and the prospect of Irish people returning home for the festive period.

He said it was “far too early to say what type of Christmas” we will have as a country in terms of travel but made a commitment that travel advice for Christmas would be issued at the end of November.

“If we get the numbers really down then we can look to manage the next couple of months. The only message now is we want Level 5 to work,” he said.

Dr Holohan was also asked about the EU 'traffic light' system for travel which Taoiseach Micheal Martin wants to begin using here by November 8. The system designates countries as green, orange and red, depending on their level of Covid-19 transmission.

"The vast majority of countries are red and getting redder. That’s the current situation. That’s the reason we’re concerned about international travel at this point in time," he commented.

He went on to say that no matter how low the virus levels reach in Ireland and elsewhere, international travel will remain "a prominent area of risk."

"Once we bring the disease under control in Ireland, it will be necessary to manage very carefully the risks of importation," he added.

"In circumstances of sustained low levels of domestic transmission, the relative impact of imported cases is all the greater, as was seen in Ireland at times during the summer when travel-related cases at times accounted for approximately a quarter of cases at times.”

The current recommendation remains that all non-essential travel, both domestically and internationally, should be avoided under Level 5 restrictions. Those restrictions will remain in place until December 1 at the earliest.