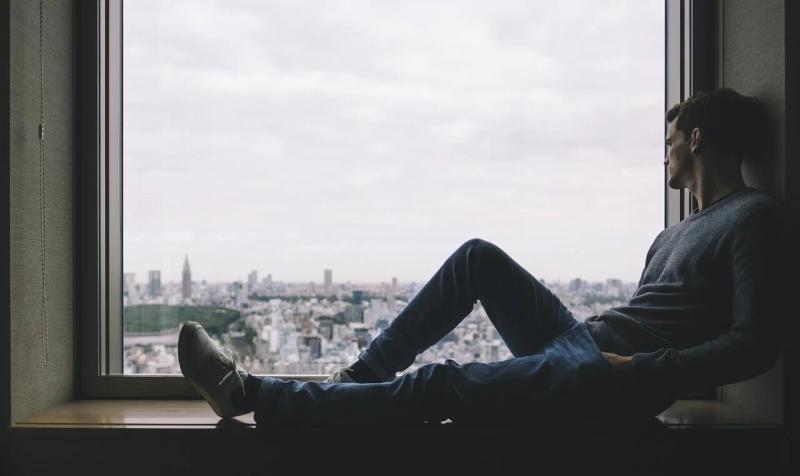 The research, commissioned by mental health organisation See Change, found that 35% of respondents reported experiencing a mental health issue in the last 18 months, which was four times higher than the total reported during a survey conducted in 2017.

The number of female respondents who reported experiencing a mental health issue jumped from just 9% in 2017 to 43% during the pandemic.

A worryingly high total said they would consider hiding mental health issues from their family and friends, which See Change believes was even higher in younger demographics.

The research conducted by Kantar Research in November 2020 on behalf of See Change seen 1,000 people respond to the online survey.