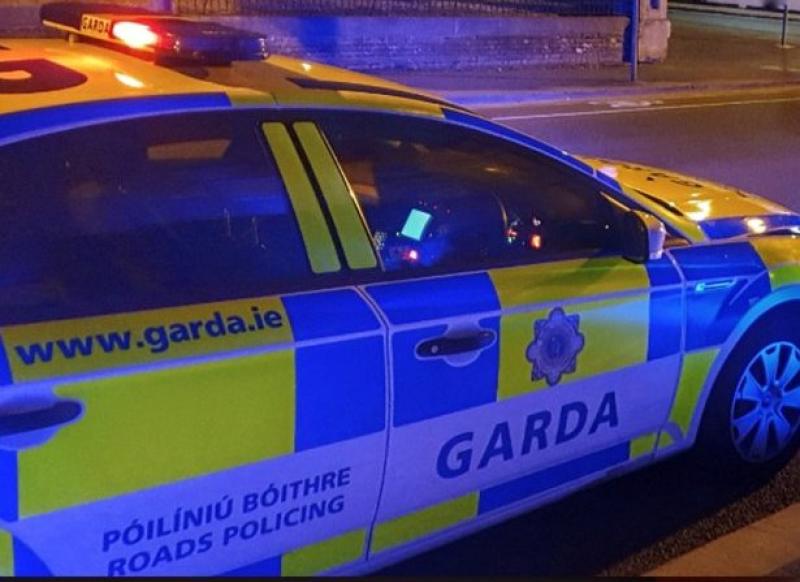 A woman who was found slumped over in her driving seat at the side of the motorway has been convicted of drink driving by Kilkenny District Court.

Garda Breda O’Sullivan said that on June 21, 2021, at about 3.30am, gardaí received a report of an erratic driver on the motorway, between Danesfort and Paulstown.

They received a second call to say a car was stopped on the hard shoulder of the motorway.
At 3.45am a garda patrol car approached a car on the motorway hard shoulder at Shankill, Paulstown. The brake lights were on and the engine was running.

Gardaí observed a female slumped over in the driver’s seat with her seat belt on. They opened the car door and woke the woman, then spoke to her. She appeared disoriented and confused. She told gardaí she had not taken any drink or substances, that she had been working late and was going home.

Ms Finnegan’s eyes were glassy and her speech was slurred. She smelled of alcohol. She was the sole occupant of the vehicle.
She was arrested and taken to Thomastown Garda Station.
A blood sample taken by a doctor at the station showed a level of 155mgs of alcohol per 100mls of blood.

Solicitor Joe Farrell made a legal application to dismiss the case on the grounds that the doctor had put his client’s date of birth on the sample seal and not the date of the offence.
Judge Geraldine Carthy said the doctor can write anything they like on the seal and all the information was on the certificate with the sample.
Ms Finnegan was convicted.

Mr Farrell said his client’s recall of the night was that she went to work and ‘came to’ when the gardaí were processing her. She is very embarrassed.
Judge Carthy imposed a fine of €1,250 and a driving disqualification of three years for drink driving. On a charge of driving without insurance an additional fine of €300 was imposed and a driving ban of two years.

Recognisance was fixed in the event of an appeal.