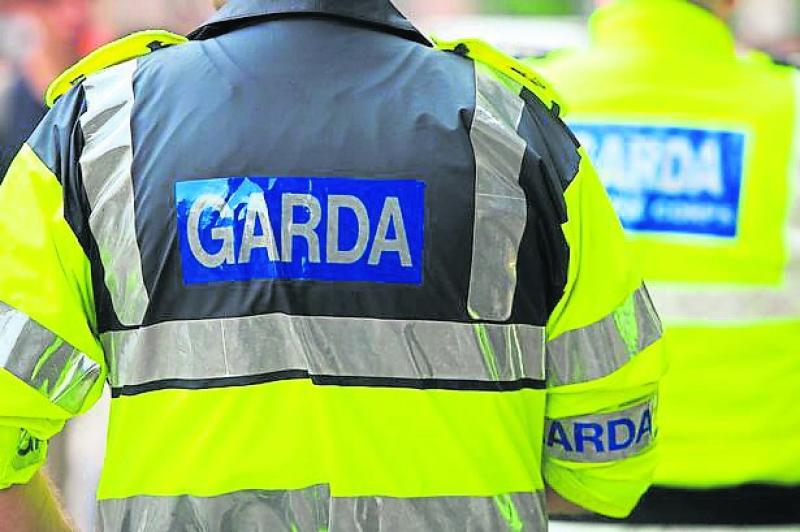 A man has been given a jail sentence for obstructing gardaí during the course of a house drugs search.

Nicholas Campion, 75 Newpark Close, Kilkenny, was convicted of obstructing a garda who was carrying out his duties under the Misuse of Drugs Act.

On October 23, 2021, gardaí were searching a house at Newpark Close. They observed a man outside, using his phone to video the house, gardaí and garda vehicles.
When approached, Mr Campion threw his phone from his car and tried to obstruct the garda from seizing the phone.

Judge: Mitigating factors include long work history and caring of elderly during Covid

Mr Campion was also convicted of obstructing gardaí on January 5, 2022. Gardaí on patrol in Newpark Lower observed Mr Campion acting suspiciously and he became agitated when they spoke to him.
As he was being taken to Kilkenny Garda Station Mr Campion opened the back door of the patrol van and escaped from custody.
There were 80 previous convictions recorded against Mr Campion.

Solicitor Chris Hogan said his client asked him to apologise on his behalf. His client accepted he didn’t deal well with the gardaí. He is making ‘huge strides’ in his life, has a job and is planning to move to a rural area.

Judge Geraldine Carthy said the January offence was very serious and warranted a custodial sentence. Mr Campion was sentenced to three months in prison. The other charge was taken into consideration.
Recognisance was set in the event of an appeal.