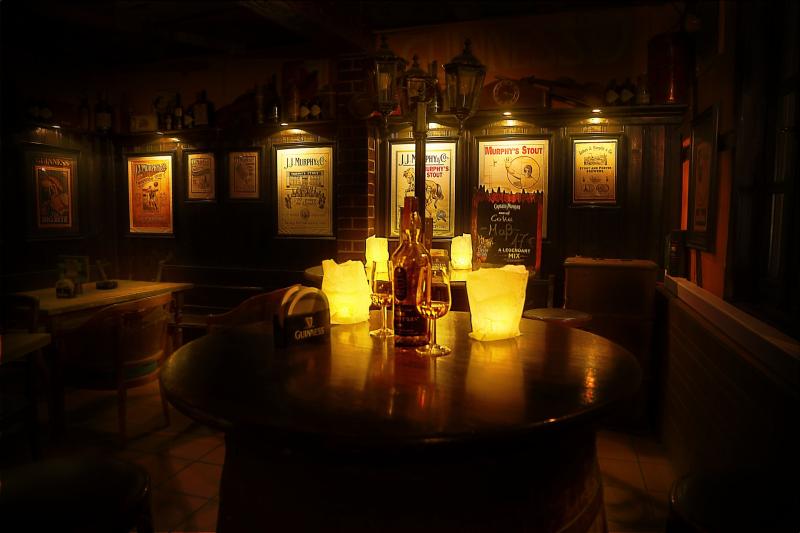 FBD does not intend to appeal a landmark High Court has ruling that four pub owners are entitled to be compensated by the Insurer for the disruption their businesses suffered due to the Covid-19 pandemic.

In his decision earlier this month, the outcome of which affects claims made by some 1,000 Irish pubs and restaurants, Mr Justice Denis McDonald found that a policy sold by FBD covered losses the pubs sustained by having to close due to the global health emergency.

The case was briefly mentioned before Mr Justice McDonald on Wednesday morning, who was told by Declan McGrath SC for FBD that his client does not intend to appeal the court's judgement.

Counsel also expressed his client's hope that a court hearing to determine the quantum of the pay-outs may not be necessary and that the parties continue to discuss a solution between themselves.

Mr McGrath agreed with Michael Cush SC and Eoin McCullough SC for the four pubs that arising out of the judgement several issues remain outstanding between the parties.

The court heard these include what final orders the court should make in light of its findings and what level of legal costs should be paid to the plaintiffs.

The Judge agreed to adjourn the matter to Feb 26th next to hear the discrete matter where there is no agreement, but also welcomed that the sides remained in discussions on how to advance matters.

In his judgement earlier this month the judge disagreed with FBD's interpretation of its policy.

He said that cover is not lost where the closure is prompted by nationwide outbreaks of disease provided that there is an outbreak within the 25-mile radius and that outbreak is one of the causes of the closure.

The issue of quantifying the losses, the judge said, will be dealt with at a later date.

Mr Justice McDonald noted the significant implications that arise out of his decision for the parties and other pubs who have also claims, accepted that one of all of the parties may appeal his findings.

The fourth action was taken by Leinster Overview Concepts Ltd the owner of Sean's Bar, which is based in Athlone, Co Westmeath.

The publicans challenged FBD Insurance Plc's refusal to indemnify them, as well as the insurer’s stance that its policies of insurance did not cover the disruption caused to businesses by Covid-19.

The dispute arose after the insurer refused to provide policy holders with cover after the pandemic resulted in the first temporary closure of businesses,  in mid-March 2020.

The pub owners claimed that under their policies of insurance taken out with FBD they are entitled to have their consequential losses covered by what they claimed is an insurable risk.

They also claimed that by failing to pay out on the policy the insurer was in breach of contract.

The publicans claimed the policies taken out with FBD contain a clause that states the pubs will be indemnified if their premises were closed by order of the local or Government Authority if there are "Outbreaks of contagious or infectious diseases on the premises or within 25 miles of same."

FBD disputed the claims and argued that the closures did not occur as a result of an outbreak of disease at the premises or areas where the pubs are located.

FBD also told the court that it has never provided cover for pandemics and no one in Ireland has ever asked for it.

The general insurance market in Ireland does not insure against events like pandemics, it claimed.

Only specialist foreign brokers offer an insurance policy that cover the fall-out from something like covid19, FBD also argued.