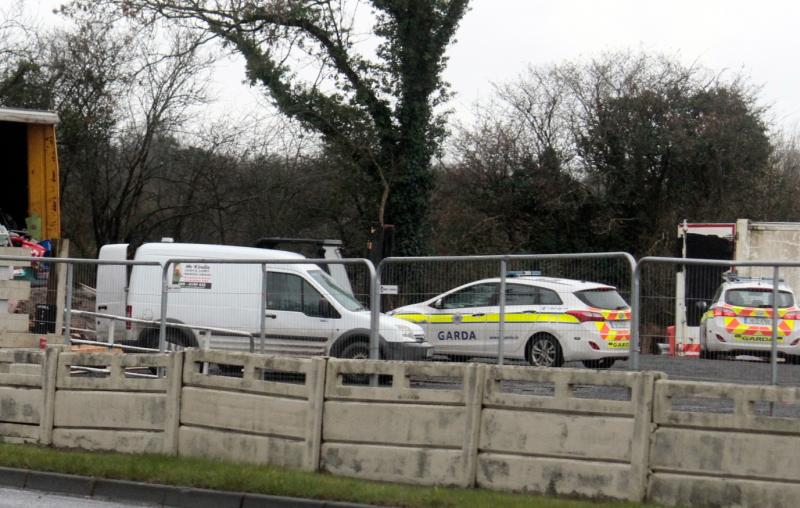 GARDAI have recovered cash, drugs and a loaded submachine gun during searches of a property in County Limerick.

A premises near Castleconnell was searched, over two days earlier this week, as part of ongoing investigations targeting persons suspected of involvement in in organised crime.

"In the course of this search, a loaded submachine gun, a stolen high powered motorcycle and Cannabis Resin with a value of €40,000 was seized," confirmed a garda spokesperson.

A 28-year-old man was arrested on suspicion of involvement in drug trafficking related offences, contrary to the provisions of section 15 of the Misuse of Drugs Act and he was subsequently detained at Henry Street garda station.

He has since been released and a file is being prepared for the Director of Public Prosecutions.