The 41kg haul was found following an examination of a van 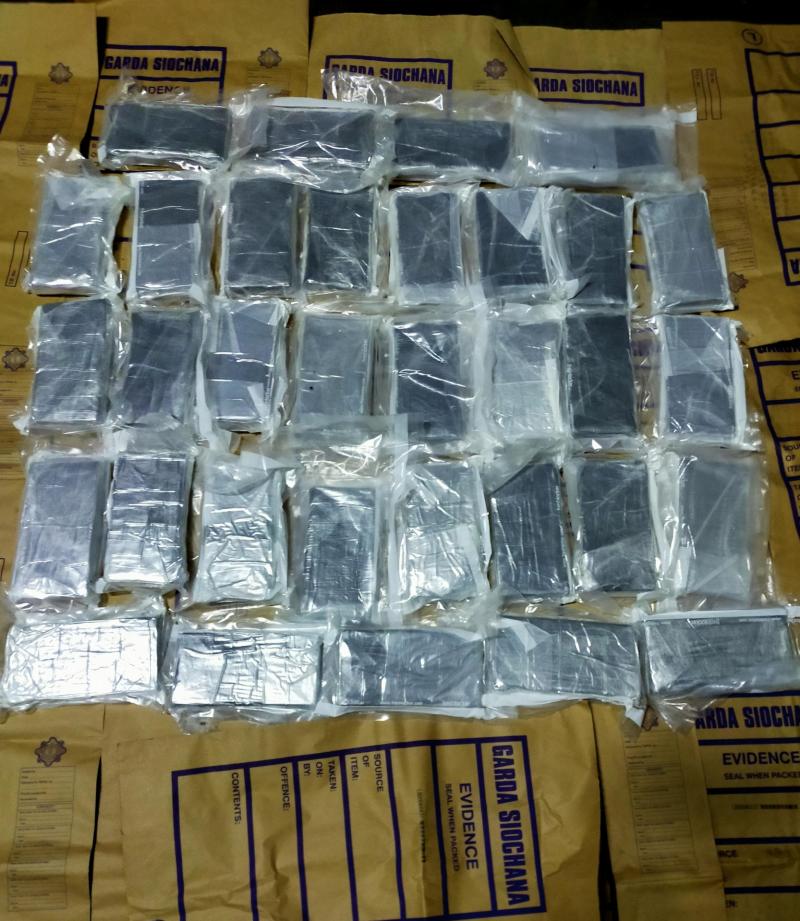 Gardaí estimate the value of suspected cocaine found in an operation in Milford, Co Donegal on Tuesday to be worth €2.8m.

The 41kg haul was found following an examination of a van in an intelligence-led operation by the Milford district drugs unit.

In a statement, the Garda press office said investigating gardaí at Milford are liaising with the Garda National Drugs and Organised Crime Bureau and the Police Service of Northern Ireland in the investigation.

It is understood the suspected drugs were found concealed in the panels of a van with a UK registration.