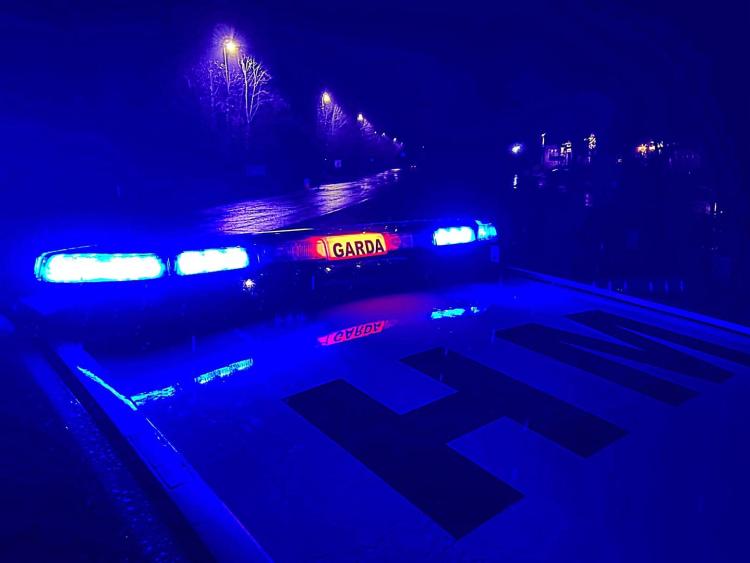 BREAKING: Gardai and paramedics assaulted an spat at in incidents in Midlands town

A man is due in court on Thursday afternoon arising from a St Patrick's Day incident in Portlaoise in which left a female garda needing hospital treatment.

Four gardaí were assaulted, one of whom suffering a head injury while attempting to arrest a man in the Fairgreen area of Portlaoise.

Two Garda units were called to the scene after an ambulance had been called to treat the man in the estate who it is understood had become intoxicated.

Gardaí were called after one of the paramedics was injured while trying to treat the man.

On arrival, the officers attempted to restrain the individual. During the course of the fracas, all four are understood to have been attacked.

One of the guards, a female officer, is understood to have suffered an injury that required an overnight hospital stay. The garda was treated for a suspected head injury.

The individual was subsequently restrained removed to Portlaoise Garda Station and is due before Portlaoise District Court on Thursday afternoon.