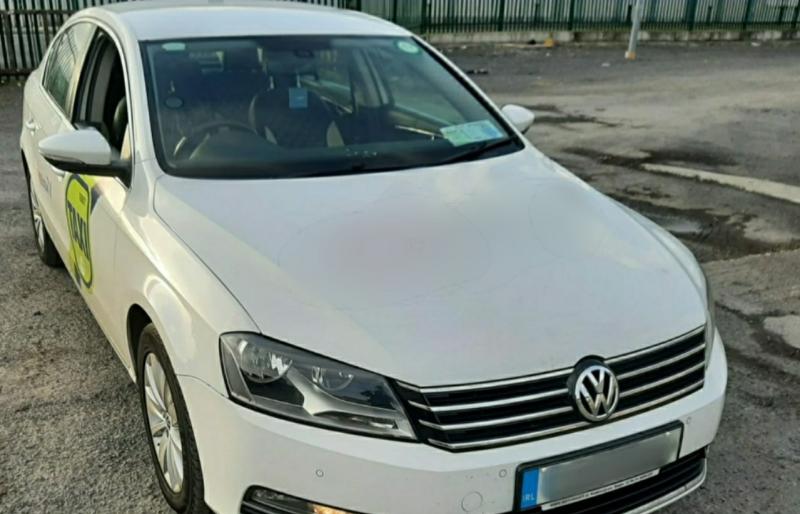 Taxi driver has second car seized in a week

A taxi driver who was detained in Portlaoise a week ago has been caught again by Gardaí in the Laois town.

Gardaí stopped the individual while behind the wheel on Thursday, March 25.

"Earlier today a taxi driver who was arrested only last week for driving while disqualified in Laois returned to Portlaoise driving a different taxi," said gardaí.

The outcome was a case of deja vu for the guards and the driver.

"Same result for this driver however as they were arrested again and charged to appear before Portlaoise District Court. The vehicle was also seized," said Laois Gardaí.

Read also: REVERSING1 KM UP A ROAD TO MAKE WAY FOR AMBULANCE