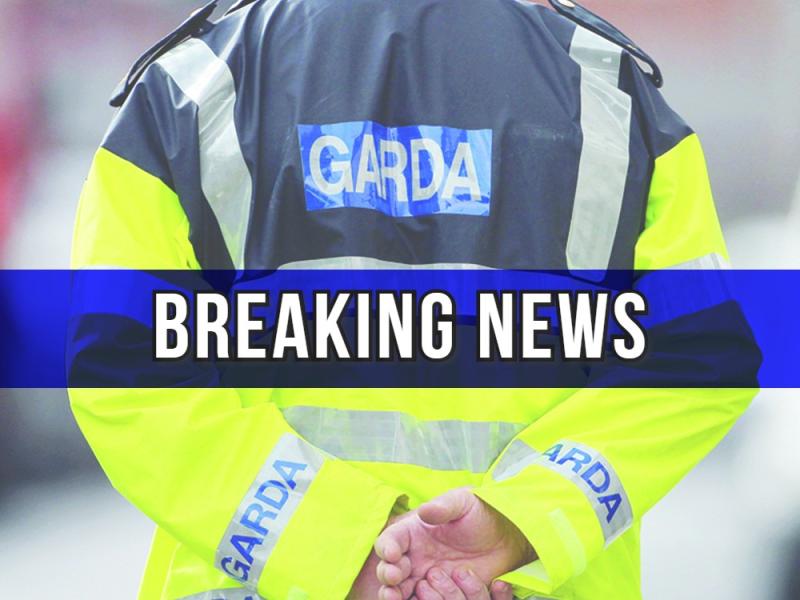 Gardai have launched a public appeal for information following a late night burglary at an agri supply business in the Midlands.

Several thousands of euros worth of damage were caused in the raid at a premises along the Lanesboro road on the outskirts of Ballymahon shortly before midnight.

A large quantity of industrial gardening equipment were stolen, but later recovered in nearby fields following a search carried out by gardai shortly after the alarm was raised.

Gardai believe the botched heist was carried out by an organised crime gang who may have been disturbed by a garda patrol car, causing them to flee the scene.

Senior sources are satisfied significant planning went into last night's raid as both the business' CCTV and alarm system were disabled while the premises lighting network was also damaged.

The scene of last night's incident remains preserved this morning pending as Scenes of Crime Investigation officers carry out a thorough scope of both the business and surrounding area.

In the interim, gardai have launched an appeal for information for anyone in the Ballymahon area who may have noticed anything untoward between 11pm and 3am this morning to come forward.

They are especially anxious to speak to anyone who may have noticed any suspicious cars of vehicles in the area in or around those times or motorists with dash cam footage of any unusual activity in or around the Lanesboro road area to contact them.
Anyone with information is asked to contact Longford garda station on (043) 3350570 or Ballymahon garda station on (090) 6432303.