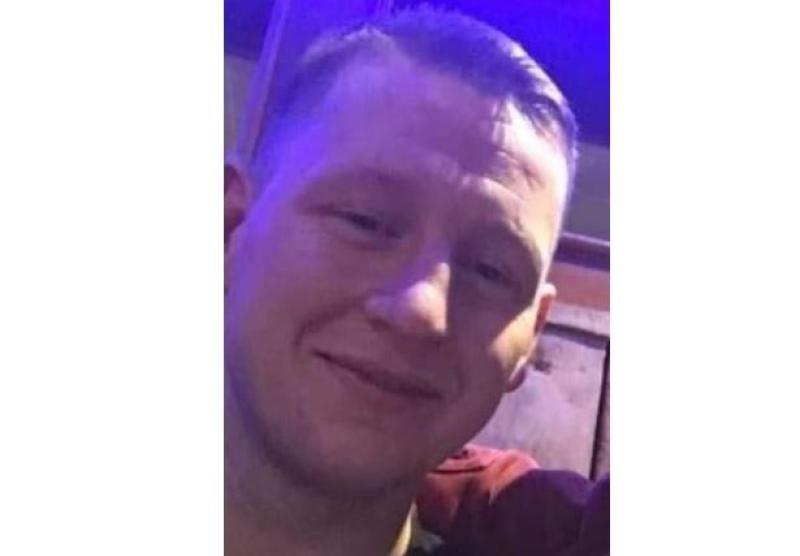 Gardaí from Naas who are investigating the murder of Edenderry man Mark Loughlin have made eight arrests.

Mr Loughlin was found dead on a roadway at Allenwood South, Co Kildare, on January 3, following what gardai suspected to be a fatal assault.

Gardaí this morning (Wednesday, April 14) deployed an operation, with the assistance of officers from across Kildare and Laois-Offaly Divisions, to search a number of premises and to arrest eight people for the murder of Mark Loughlin and related offences.

The eight arrested persons, including six men, one woman and one male juvenile, are currently being detained at stations in Kildare and Laois under the provisions of Section 4 of the Criminal Justice Act, 1984 and Section 30 of the Offences Against the State Act, 1939-98.