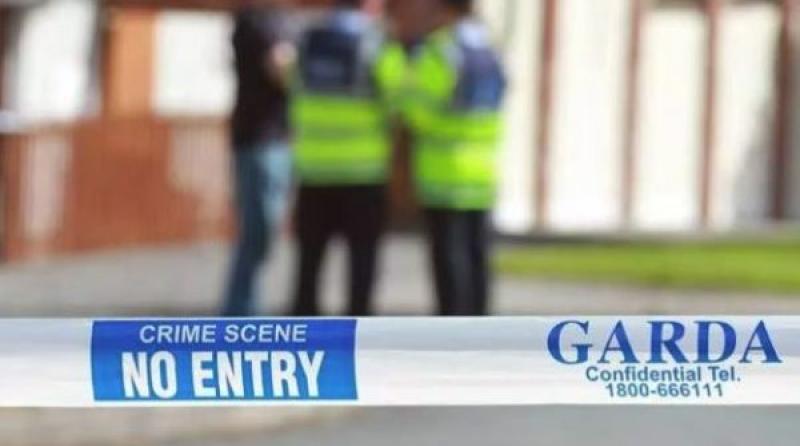 GARDAI have arrested a suspected burglar who 'fell through' the roof of a former shop which he is accused of breaking into.

The man, whose aged in his 30s, was arrested yesterday in connection with the incident which occurred in the early hours on Sunday morning.

"At around 7.30am on Sunday, gardaí at Mayorstone Park were alerted to a burglary that occurred at a shop on Old Cratloe Road a few hours earlier," said a spokesperson.

"A man had attempted to gain entry through the roof and fell through onto the shop floor. He proceeded to remove a quantity of stock and then left the scene," he added.

The scene of the burglary was attended by local detectives and members of the divisional Scenes of Crime Unit. Following an investigation by gardaí a man, aged in his 30s, was arrested on Monday.

He is due to appear before Limerick District Court .