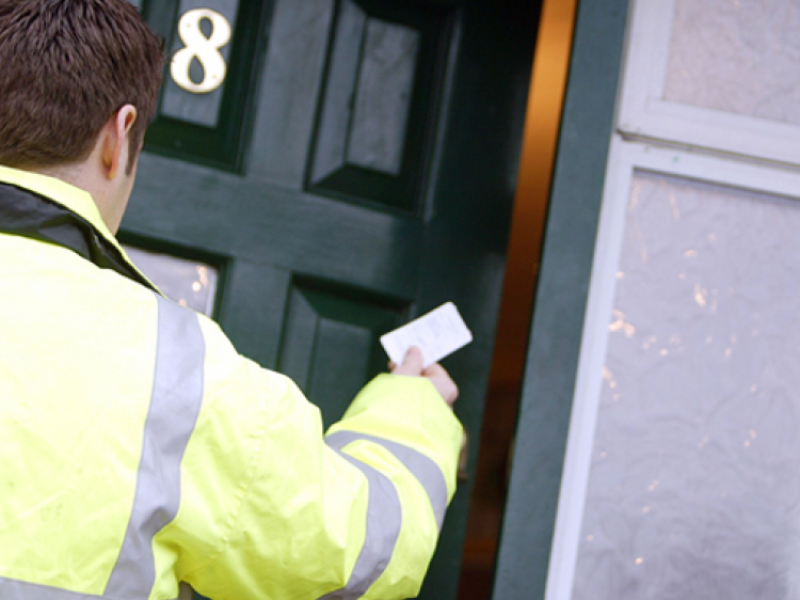 Rogue contractors are operating in Kilkenny and a number of incidents have been reported to gardaí.
Cllr Joe Malone raised the issue at a recent Joint Policing Committee meeting and said that he was aware of ‘cowboys’ knocking on a door and trying to con an elderly lady and praised gardaí for their swift action.
Sergeant Peter McConnon said a warning text had been issued to community alert groups about bogus callers.
“We are advising people who are approached to do work and who are uncomfortable to decline the offer and to only use reputable tradespeople.
Success
Supt Derek Hughes said that gardaí had ‘great success’ in apprehending and prosecuting these types of criminals who prey on elderly and vulnerable people. Anyone who suspects a bogus caller should report the matter to gardaí.

For more information see www.garda.ie or speak to your local crime prevention officer who can help advise you.