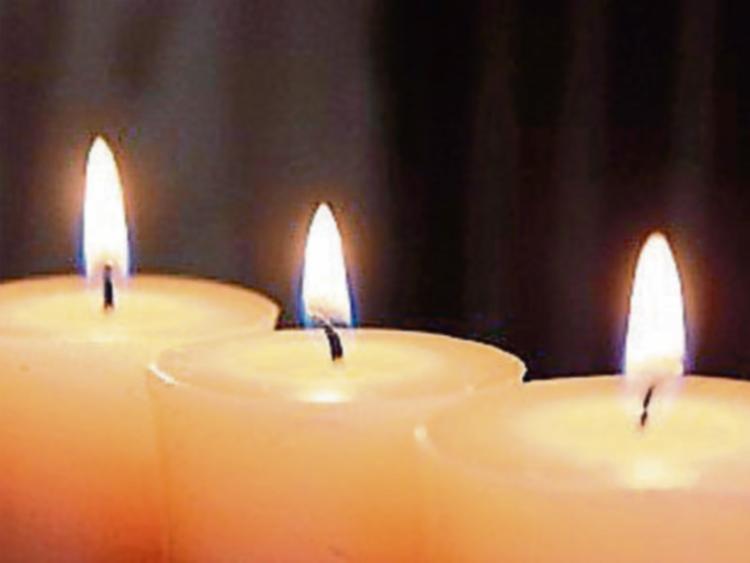 The death has occurred of Bridget Quigley (née Molloy), 1 Deloughery Place, Kilkenny City, Kilkenny and formerly of the Kennyswell Road.

The death has occurred of Jim Maher, Shellumsrath, Kilkenny City, Kilkenny (unexpectedly) at his home. Brother of the late Betty (Codd), Sean and Mido. Beloved husband of Mary and loving father of John, George and James. He will be sadly missed by his wife, sons, sister Jenny (Walsh), daughters-in-law, Denise, Ruth and Caroline, grandchildren, sister-in-law, nephews, nieces, relatives and friends.

Reposing at Hehir's Funeral Home from 5pm on Tuesday with Funeral Prayers at 6.30pm, followed by removal to St. Mary's Cathedral. Funeral on Wednesday, after 11am Requiem Mass, to Foulkstown Cemetery.

Richard passed away Monday, at his home in Rosenanny Court, Windgap. Deeply regretted by his loving family, sons Roy, Paul, Joe, John Paul and David, his daughter Anne (Lyons), grandsons, grandaughters, brother, sisters, relatives and friends. Reposing in Ronan's Funeral Home, Ballingarry, on Wednesday from 5-8pm. Removal on Thursday morning at 11am to arrive at the Church of the Assumption, Ballingarry, for Requiem Mass at 11.30am. Burial after Mass in the adjoining cemetery. Rosary on Tuesday night at 9.30pm in Ronan's Funeral Home, Ballingarry.

Peacefully at his residence surrounded by his loving family in his 91st year. Reposing at his residence on Tuesday evening from 5pm with rosary recited at 9pm. Removal on Wednesday morning to Church of the Assumption, Urlingford arriving for Requiem Mass at 10.30am. Burial afterwards in Johnstown Cemetery. Family flowers only please. Donations, if desired, to Kilkenny/Carlow Homecare Team.