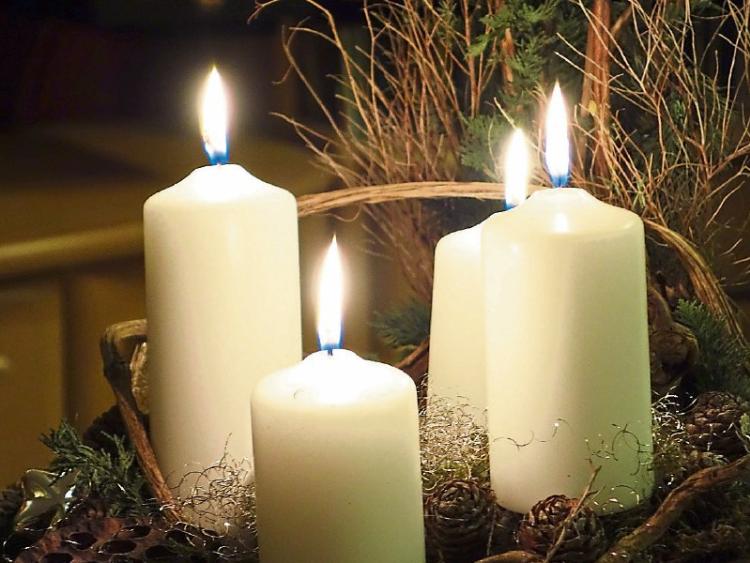 Reposing at his residence from 7pm on Friday and from 12 noon on Saturday with prayers at 9pm. Funeral to arrive at The Church of the Holy Trinity, Goresbridge on Sunday for Requiem Mass at 2pm followed by burial in the adjoining cemetery afterwards. House private on Sunday morning please. Family flowers only, donations, if desired, to Carlow Kilkenny Home Care Team. Donation box at church.

The death has occurred of Kyle Hennessy Rath, Danesfort, Kilkenny  at his home surounded by his loving family. Sadly missed by his parents Gerard and Pearl, brothers Cyril, Matt, Danny and sister Maisey, grandparents John and Catherine Fitzpatrick and Andy (deceased) and Sheila Hennessy, aunts and uncles, relatives and friends.

Reposing at his home  Thursday, from 7pm with rosary and vigil prayers at 9pm. Removal from his home to arrive at St Michael of the Archangel Church, Danesfort for Requeim Mass at 11am on Friday followed by burial in the adjoining cemetery. House is private on Friday morning please.

The late May Murphy (nee Christopher)

The death has occurred of May Murphy (née Christopher), Assumption Place, Kilkenny City, Kilkenny  and formerly of Friary Street 28th December 2016, peacefully at St. Luke's Hospital, May, beloved wife of the late Billy and mother of the late Mary, sadly missed by her sons Liam and Noel, daughters-in-law Anne and Sheila, grandchildren Dáire, Ciarán, Killian, Anastasia and Alexei, great-grandchildren Jayden and Caoimhe, relatives, neighbours and friends.

Reposing in Johnston's Funeral Home on Friday from 5pm with Funeral Prayers at 6.15pm followed by removal to St. John's Church. Requiem Mass on Saturday at 10.30am. Funeral afterwards to St. Kieran's Cemetery. House private please.

The death has occurred of Rita O'Brien (née O'Shea) Sheastown, Kilkenny  on the 29th December 2016, peacefully, at home, in the loving care of her family, Rita, beloved wife of Philip and much loved mother of Bryan (Bob), Ivor and Maura, sadly missed by he husband and family, brother Tom, sisters Mary B., Kathleen and Brigid (Sr. Bríd), daughters-in-law Helen and Jacqui, grandchildren James, Cathal and Darragh, brothers-in-law, sisters-in-law, nephews, nieces, relatives and friends.

Reposing at her home from 5pm on Friday (Dec 30th) with Rosary at 8pm. Requiem Mass on Saturday morning at 11am in St. Patrick's Church, Kilkenny. Funeral afterwards to Foulkstown Cemetery. House private on Saturday please. Family flowers only. Donations, if desired, to the Carlow Kilkenny Home Care Team. Donation box at Church.