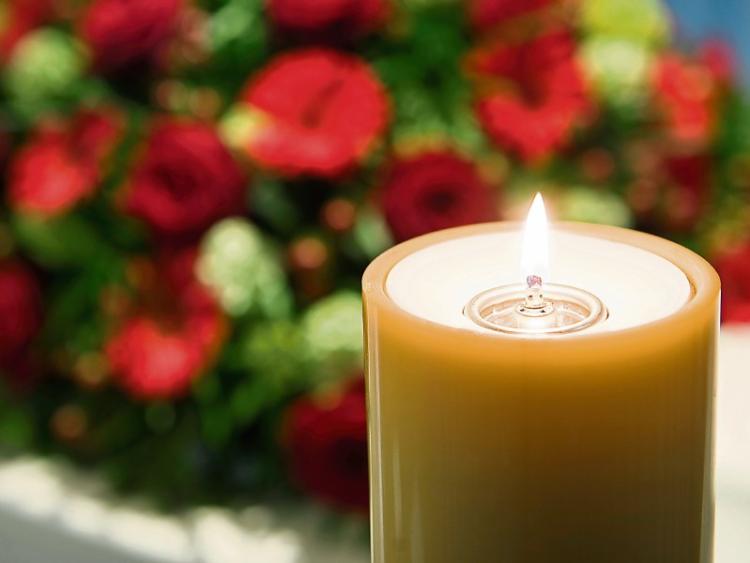 The death has occurred of Michael (Mick) Byrne, Lisnafunchion, Castlecomer, Kilkenny at Saint Vincent's Hospital, Dublin. Sadly missed by his loving brothers John and Jim, sisters-in-law, nephews, nieces, grand-nephews, grand-nieces, cousins, neighbours, relatives and friends. Reposing at his Residence from 5pm on Monday evening. Vigil Prayers and Rosary at 8pm on Monday. Removal on Tuesday morning to Saint Colman's Church, Conahy for Requiem Mass at 12 Noon, with burial in the adjoining cemetery.

The death has occurred of Paddy (Galar) Kelly, Barronsland, Bennettsbridge, Kilkenny on 31st December 2016, peacefully at home, in the care of his loving family. Paddy (Galar), beloved husband of the late Lil and much loved father of Andrea. Sadly missed by his loving daughter, son-in-law Alan, brothers, nieces, nephews, cousins, neighbours and his many close friends. Reposing at Andrea’s home at Rathduff, Thomastown from 3 o’clock on Sunday with rosary at 7 o’clock. Requiem Mass on Monday morning at 11 o’clock in St. Bennett’s Church, Bennettsbridge. Interment afterwards in the adjoining cemetery. House private on Monday please.