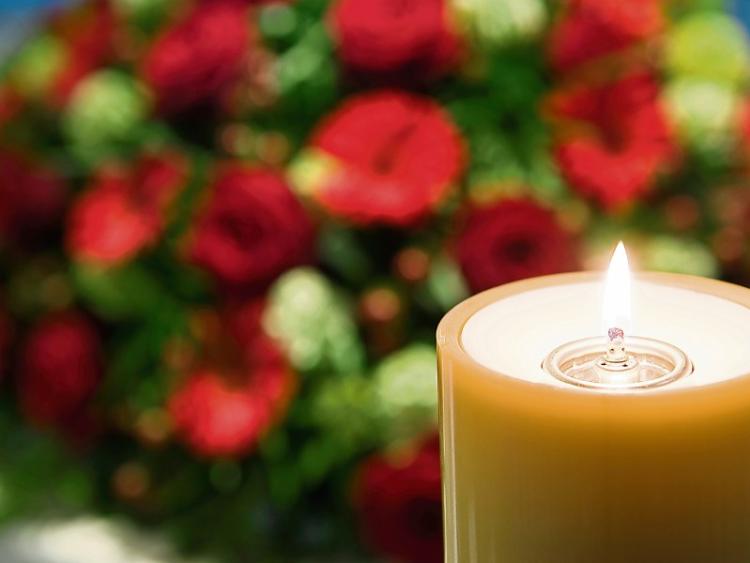 Reposing in Power’s Funeral Home, Ferrybank on Tuesday 3rd January from 4pm with removal at 6.45pm to the Church of the Assumption, Slieverue, Requiem Mass on Wednesday 4th January at 11am followed by burial in the adjoining cemetery.