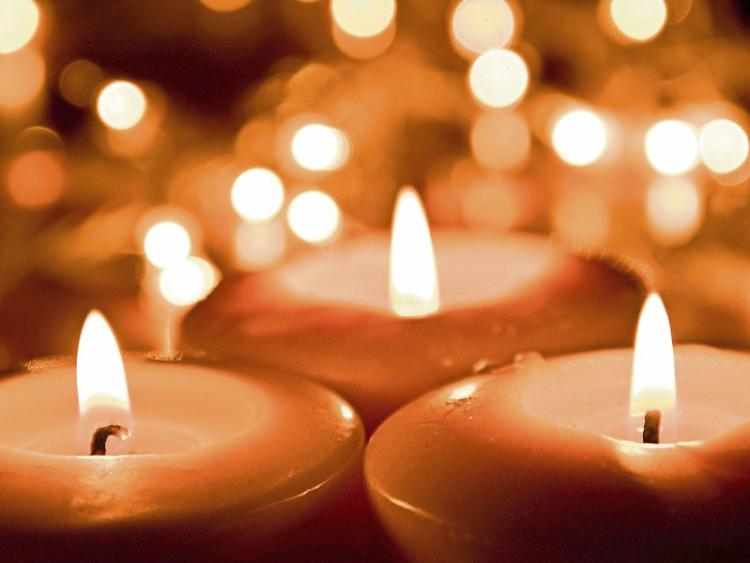 The death has occurred of Nicholas Walsh, Ballybrazil, Mooncoin, Kilkenny.

Reposing at his residence on Monday from 2.00pm with prayers at 6.00pm and to arrive at St. Kevin's Church, Carrigeen at 7.00pm. Requiem mass on Tuesday at 11.00am. Burial after in adjoining cemetery.

Eileen passed away (peacefully) on Friday at St. Columba's Hospital, Thomastown. She will be sadly missed by her family and friends. Reposing at Hehir's Funeral Home from 5.30pm on Sunday with Funeral Prayers at 6.30pm, followed by removal to St. Canice's Church. Funeral on Monday, after 11am Requiem Mass, to St. Kieran's Cemetery.

The death has occurred of Michael Doyle, Ennisnag, Danesfort, Kilkenny.

Formerly of Coolcullen, peacefully at his home. Predeceased by his son Jim. Deeply regretted by his wife, Margaret, sons and daughters, sons-in-law, daughters-in-law, sisters-in-law, brother-in-law, grandchildren, great-grandchildren, nieces and nephews, relatives and friends.

Reposing at his home from 2 p.m. on Sunday with rosary at 7 p.m. Funeral arriving at St. Michael's Church, Danesfort, for 11 a.m. Requiem Mass on Monday with burial afterwards in the adjoining cemetery.