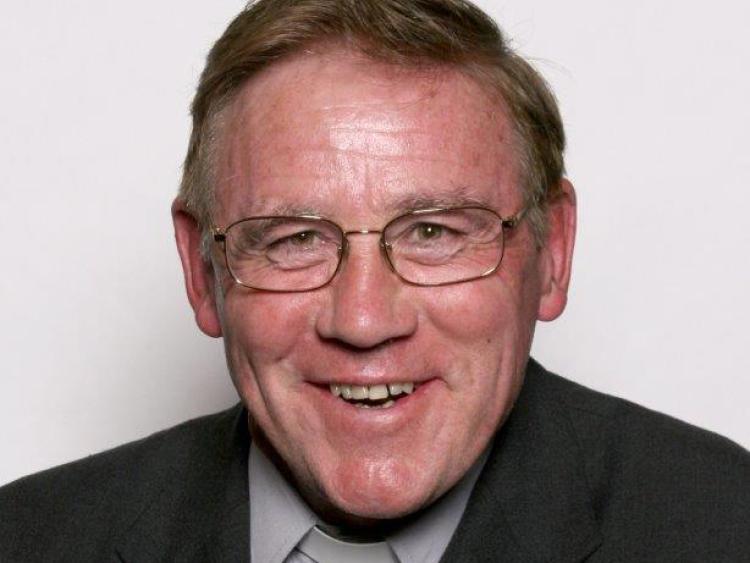 The death has occurred of Fr. Joe Gough C.S.Sp., a Spiritan (Holy Ghost) missionary priest and teacher from Gowran. Aged 72, he died on Tuesday, 21st March 2017 in Dublin.

Joe was born in 1944, one of 9 children of Brigid (née Bergin) and James Gough. He attended Kilkenny CBS and Rockwell College, before entering the Spiritan novitiate, at that time in Co. Tipperary. After profession in his late teens, he moved to Kimmage in Dublin to pursue studies for the priesthood with the Spiritans, and got his B.A. degree from UCD.

Ordained in 1971 by Archbishop John Charles McQuaid, he qualified as a secondary teacher, before moving to The Gambia, which would always retain a special place in his heart. His ministry in the small former British colony in west Africa, was marked by an active commitment to inter-religious dialogue between Christians and the Muslim majority.

Fr. Joe was Director of St. Michael’s Junior Seminary, and Director of Vocations. He was particularly proud of his part in the ordination of the first five Gambians to the priesthood, and, even after he left the region, he remained active in raising funds for the education of Gambian priests. He served as principal of St. Augustine’s High School in Banjul, the capital city, for a 5-year period. In appreciation of his significant contribution to education, he was honoured with the rank of ‘Officer of the National Order of the Gambia’. A number of Gambians resident in Ireland and the UK travelled to attend his funeral, one former St. Augustine’s student remarking that Fr. Joe “imprinted a legacy that can never be matched.”

Leaving west Africa, he went to the US and would get his M.A. (Religious Education) from Fordham University in New York. He also began a long association with a parish in New York State and returned to minister there regularly during his school summer holidays.

Back in Ireland from the mid-1980s, he began the next phase of his life, as a teacher in Blackrock College, which - like Rockwell College where he had studied - is one of a number of schools run by the Spiritans in Ireland. As well as teaching English and Religion, he was games-master and involved at Leinster and Ireland level on school sports committees. He took part in marathons in Dublin, New York, Belfast and London, and regularly did lengthy training runs before his famously-long working day had begun.

Fr. Joe was buried on Friday, 24th March in Shanganagh Cemetery in Co. Dublin. At his Funeral Mass, it was noted that “despite significant ill-health in later years, he never gave up his 24/7 priestly dedication to the betterment of the lives of others.”

Pre-deceased by his sister Eileen and brothers Michael, John and Séamus, he is survived by his brothers Richard and Con, sisters Mary and Claire, extended family, fellow Spritans, and friends across the three countries in which he worked.

Other Spiritans from Co. Kilkenny include Fr. Maurice Shortall who serves in the Congregation’s Rome headquarters, and Fr. George Boran who is one of over a dozen Irish Spiritans on mission in Brazil. Fr. Shay Foley, who died in 2011, was from Ballyouskill.