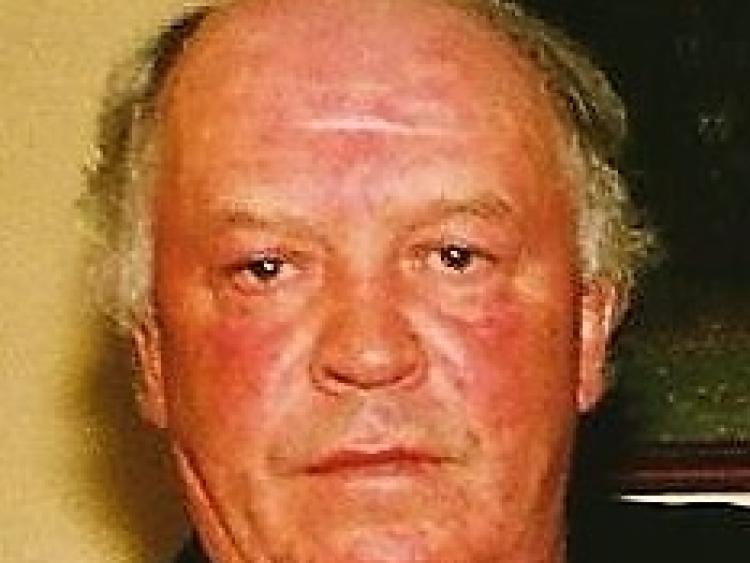 Paddy Treacy, Bennettsbridge, died on December 23.
He was a member of the Treacy family Blackwell. He was one of eight children born to Martin and Mary Treacy. He died in the care of the staff at St Columba’s Hospital, Thomastown and was pre-deceased by his parents, sister Lil and brothers, Martin, Sean and only last year, Michael.
Paddy was very popular and was widely known through his work as a train driver for CIE for many years and in the latter part of his working life with Kilkenny County Council.
The Treacy family's contribution to GAA, both club and county is immense.
In Paddy’s case, he won five senior County Championship medals with Bennettsbridge, 1962, 1964, 1966, 1967 and 1971 and was on the ‘65, ‘68, ‘72 and ‘74 teams(defeated finalists). In the 1964 County final, when Bennettsbridge beat Glenmore, four Treacy brothers manned the four corners, Jim and Martin, corner backs and Paddy and Sean, corner forwards. Paddy was a formidable figure on the playing field and could hold his own with the best. He was a great follower of the ‘Bridge attending all their matches. One of his great sporting interests was horse racing.
The attendance at the funeral services included representatives of the GAA throughout the county and was a measure of the esteem in which Paddy was held.
Many of his former colleagues in CIE, Kilkenny Co Council and neighbours and friends were present to pay their final respects.
Ar his funeral on St Stephen’s morning a guard of honour was formed by Bennettsbridge GAA Club .
Requiem Mass was con-celebrated by Canon Pat Dalton and Canon Pat Duggan. The lessons were read by his nieces, Carmel Ryan and Anne Doyle. Prayers of the Faithful were recited by, Patricia Treacy, Aileen Rowe, Olive Ryan(nieces) and David O’Sullivan(long-time friend).
The Offertory Gifts representing Paddy’s interests were presented by, Paddy Moran (hurley) Conor Murphy(‘Bridge Jersey)David Treacy (family photo), Marie Treacy and Ann Kelly(water and Wine). Music throughout the ceremony was provided by Aoife Doyle and Maeve O’Reilly, accompanied on guitar by Shane Doyle.
He will be sadly missed by his sister Anne, brothers, Willie and Jim, brother-in-law, sisters-in-law, nephews, nieces, grand nephews and grand nieces, extended family and friends.