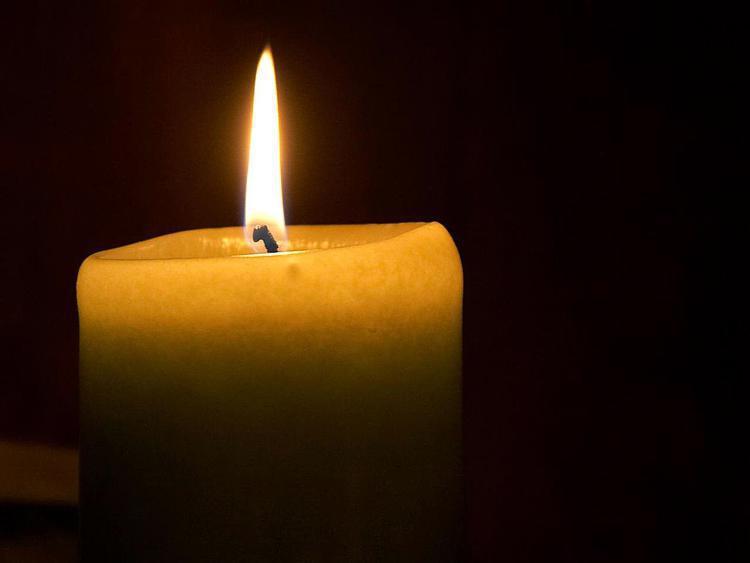 Funeral Mass will take place in Ludlow on Monday, August 5th, followed by burial on August 7th at 1pm in Hillingdon and Uxbridge Cemetery, No 2 Hillingdon Hill (UB10 OJB). Mass in John's memory will be celebrated in Our Lady Queen Of Peace Church, Kilmanagh on Saturday evening, August 17th, at 7.30pm.

Reposing on Wednesday at Donnacha Doyle & Sons Funeral Home, Grannagh, Kilmacow from 5.00pm until 8.00pm. Arriving on Thursday at St. Kevin”s Church, Carrigeen for Requiem Mass at 11.00am. Burial after in adjoining cemetery. No flowers please, donations to the RNLI.