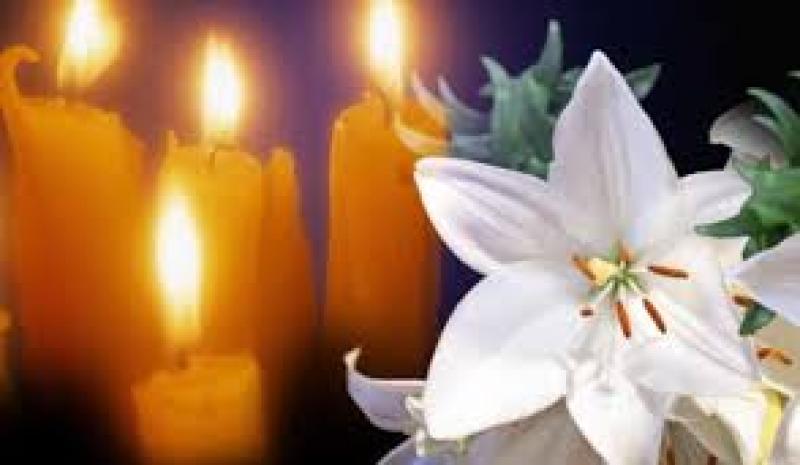 Murty will be reposing in Power's Funeral Home, Ferrybank, on Thursday, 4th August, from 5pm until 8pm. Removal will take place on Friday, 5th August, to the Church of The Assumption, Slieverue, arriving for Requiem Mass at 12 noon followed by private cremation.

Arriving at St Paul's Church, Piltown, Co. Kilkenny on Thursday, the 4th August, for Prayer Service at 3pm followed by Cremation at the Island Crematorium on Friday, the 5th August, at 12 noon.

The death has occurred of Sean Hogan, Grange, Gortnahoe, Thurles, Tipperary / Kilkenny, on  August 1st, 2022, suddenly after a short illness, surrounded by his family. Predeceased by his parents Tom and Mary and brother baby Martin. Deeply regretted by his loving sister Josephine, brother-in-law Gearoid, Nephews Thomas and Mikey, cousins, relatives, neighbours and a wide circle of friends.

Reposing at Doyle's funeral home, Urlingford, on Thursday from 5pm until 7pm, followed by removal to the Church of the Sacred Heart, Gortnahoe, arriving at 7.30pm. Requiem Mass on Friday at 11.30am followed by burial in the Good Shepherd Cemetery, Gortnahoe. House private, please.

Reposing at O’Donoghue’s Funeral Home, Kickham Street, Clonmel on Thursday from 6pm to 8pm. John’s funeral cortége will arrive at St. John the Baptist's Church, Kilcash (via his residence) on Friday morning for Requiem Mass at 12noon followed by burial in the adjoining churchyard.