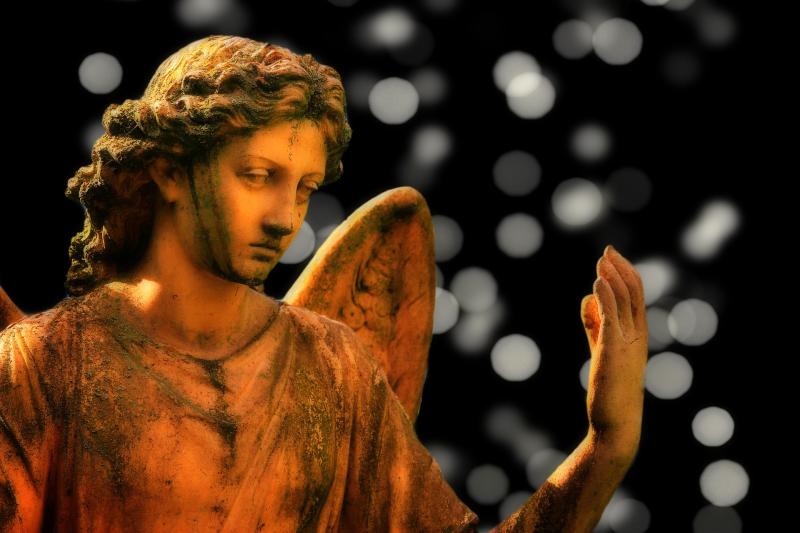 The death has occurred of Marian Gaule, 27 The Cresent, Ferrybank, Waterford, formerly of Ardera Cross, Mooncoin. Marian passed away peacefully on Monday in the loving care of the staff in ICU at University Hospital Waterford. Predeceased by her sister Joan, Sadly missed by her partner Tony, nieces Sonia, Elise, Marie and Patrice, nephews Donnacha and Pauric, extended family, neighbours and friends.

The death has occurred of John Anthony, St. Louis, Missouri, U.S.A. Cleveland, Ohio, U.S.A. and, Piltown, Kilkenny / Tipperary, on 30th August 2022 in St. Louis, U.S.A. Beloved husband of Alona, son of the Edward and Eimear Anthony. Wonderful dad to Savannah. Loving brother to his four sisters, Emer (McNamara), Maureen (Palmisano), Maeve (White) and Julie (Baker). Favourite uncle to his nieces and nephews. Sadly mourned by his aunt Aideen (Frediani), uncle Fr Enda Bourke. Pre-deceased by his dad Edward, his uncles Joe, John, James, Christy and his aunts Betty and Maureen. John will be really missed by his many cousins, friends, colleagues and neighbours. Although he grew up, worked and lived in the USA, a big part of him was rooted in Ireland, especially Piltown, Cloughjordan and Dunmore East, where he spent most of his holidays. He lived a very happy year of his youth in Piltown.

Funeral has already taken place in Cleveland, U.S.A., where he grew up and his mother and sisters live.

A private cremation will take place at a later date.

Reposing in Molloy’s Funeral Home, Callan on Tuesday, 6th September 2022, from 6pm concluding with Rosary and Vigil Prayers at 8pm. Funeral Prayers on Wednesday at 10am followed by removal to St. Nicholas’ Church Windgap for Requiem Mass at 11am. Burial afterwards in the adjoining cemetery. For those who would like to view the Funeral Mass can do so through Windgap, Tullahought, Dunnamaggin and Kilmoganny Catholic Churches Facebook Page.