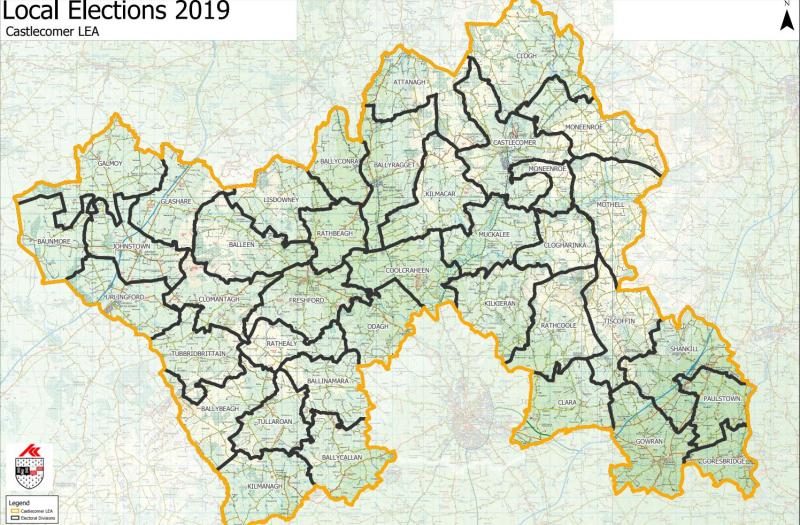 “It may well be more than 40 years so I’ll leave that to the local historians but it is certainly at least that and it may well be longer,” said Mr Kavanagh.

“It makes so sense whatsoever to continue to elect politicians from the same parties who have failed the ordinary people of Ireland at national level.”

Mr Kavanagh said he wanted to assure people that if they place their trust in him he will be there to serve them for a full term and hopefully longer into the future.

“I have no sights on any other political office and I won’t be a candidate for the forthcoming General Election,” he said. “I am and will always be fully committed to the people of North Kilkenny and will ensure that the needs of the people and communities of North Kilkenny will be adequately represented at council level.