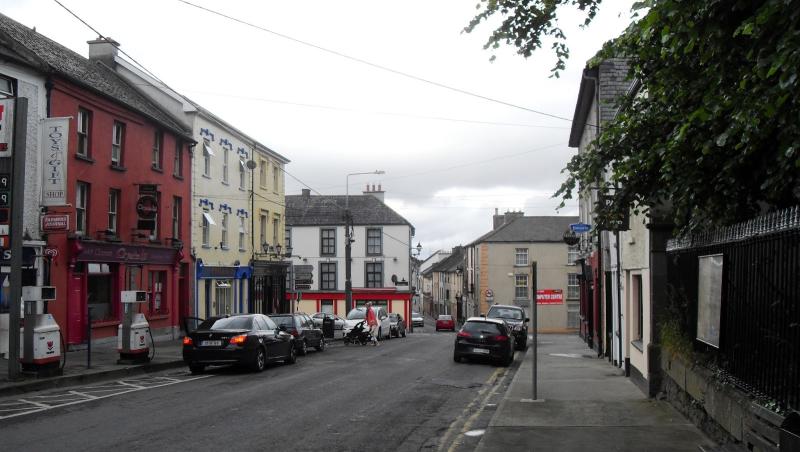 On the third count from the Callan and Thomastown electoral district we have lost two candidates from the fight.

Candidates John Carroll and Micheal McGrath, both independents, were eliminated at the end of the third count as the candidates with the lowest votes.

Count three was the distribution of Cllr Matt Doran's surplus. Cllr Doran, Fianna Fail, was elected on the first count in the Callan Thomastown area at 2.30am this morning! (With 1,839 votes).

The third count was otherwise uneventful with no candidates being elected at this stage.

The next count in this district will be the distribution of the second preferences of the two eliminated candidates.

So far two councillors have been elected in this area - Cllr Doran and Cllr Peter Cleere (elected on the first count with 1,945 votes). There are eight candidates still in the fight for seats.