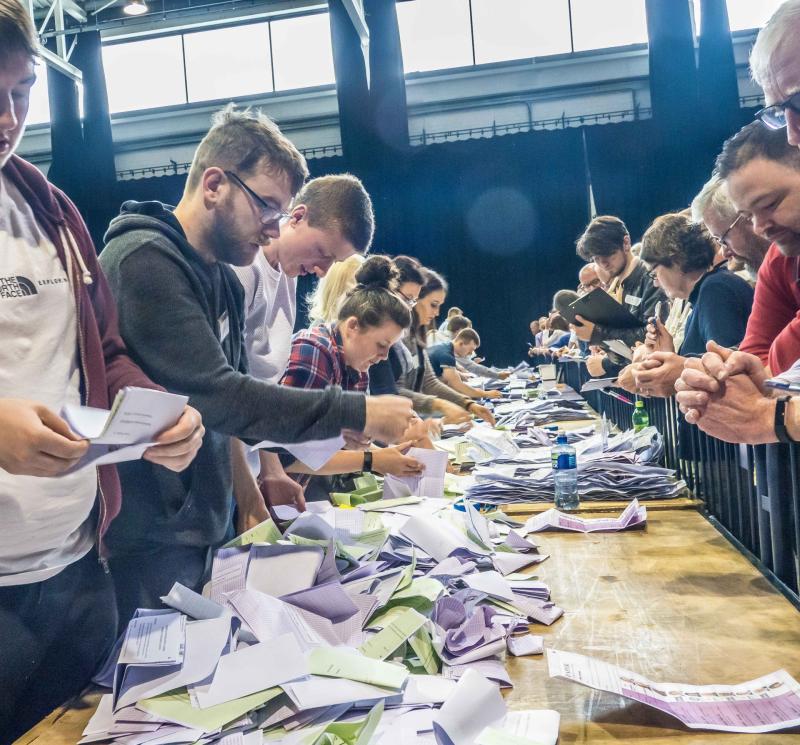 With counting now well underway across all districts in the county we have had six candidates eliminated from the race.

Candidates are eliminated when the poll reaches a point where they are the person with the lowest votes and there are still more candidates than seats to fill.

In the Kilkenny city area we started with 14 candidates and as of 5.30pm on Sunday five have been elected and two eliminated.

The candidates eliminated were Noel Gerard Walsh on the third count and Enya Kennedy on the fifth count. Both ran as independents.

In the Castlecomer area, which has completely finished its count, there was one elimination - Joseph Kavanagh of Sinn Fein, on the fourth count. Pat O'Neill (Fine Gael) was not elected as the last candidate.

Callan Thomastown has seen three candidates eliminated so far. Independents John Carroll a Micheal McGrath were eliminated after the third count. After the fourth count Independent Trish Finnegan was eliminated.

In the Piltown electoral area there has been one elimination - Independent Alan Curran after the third count.