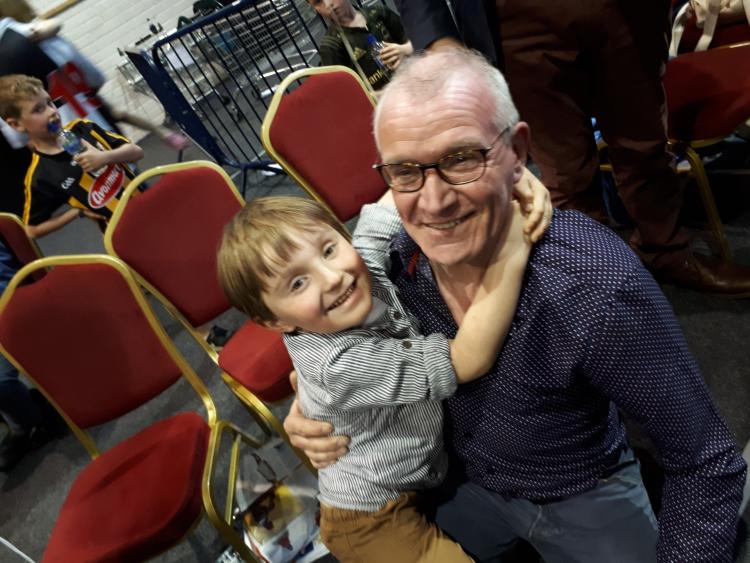 There are celebrations in Callan tonight with the election of local businessman Joe Lyons.

Joe, who was a first time candidate for Fine Gael in the Callan Thomastown electoral district, was elected the seventh, and final count, for that district.

Cllr Lyons polled 1042 first preference votes and with transfers finished on a total of 1388 votes.

With his election it brings the number of Fine Gael councillors in the Callan Thomastown area to three, with Michael Doyle and Patrick O'Neill.