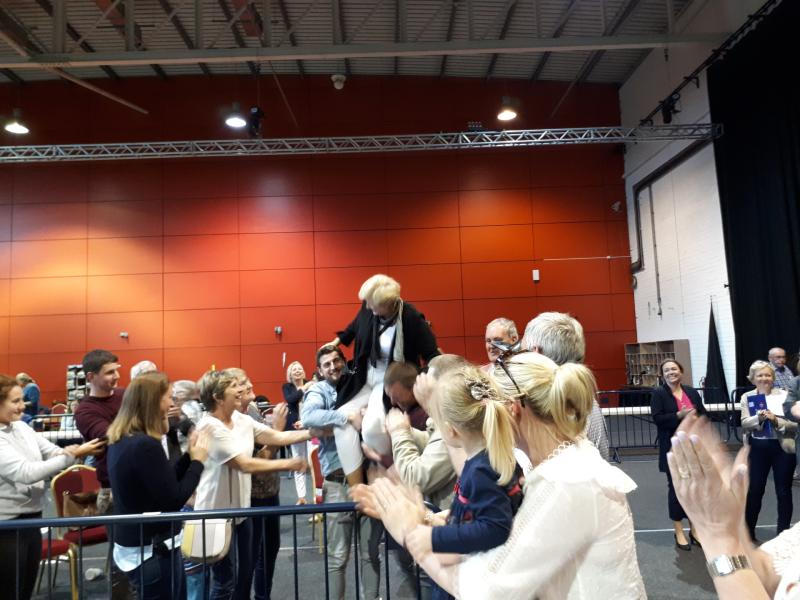 Kilkenny County Council is made up of 24 seats - and as of this evening just three of them are women.

Yesterday, on the first day of the count, Fine Gael's Mary Hilda Cavanagh was elected in the first count from the Castlecomer district.

Today two more women were elected in quick succession - In the Callan Thomastown area Deirdre Cullen of Fianna Fail was elected on the seventh count. On the sixth count in the Piltown area Fidelis Doherty was elected for Fine Gael.

Today, Sunday, two of those sitting councillors lost their seats. Melissa O'Neill, was an independent councillor and based in Ferrybank, was eliminated in the Piltown local electoral area on the fourth count with just 291 votes. The quota in that area was 1343.

Breda Gardner, also independent, ran in the Callan Thomastown area and held out right to the final, and seventh count. She was not eliminated but was the last candidate not elected. Considerable transfers from Cllr David Kennedy were not enough to get her past her rivals.

We have one new female councillor on the incoming council - Deirdre Cullen.