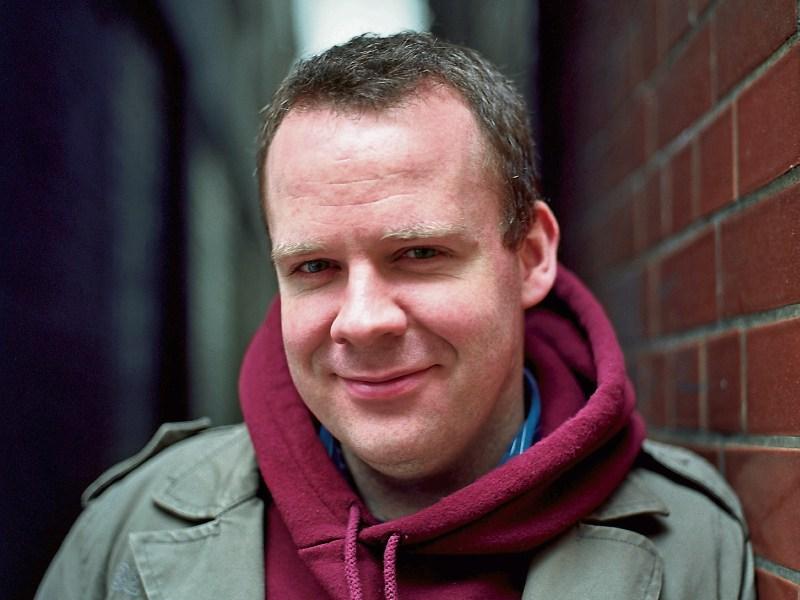 Following sold out shows last year, Neil Delamere returns to Langton’s Ballroom on Thursday 21 January with his brand new show, brimming with hilarious stories and incisive with. 2015 saw the award-winning comedian continue his star turn on the perennially popular ‘The Blame Game’ for BBC NI on TV and radio.

Neil also landed his own weekend national radio show for TODAY FM and the hosting role in the new RTE2 science series Eureka.

Now, he’s back to his first love, telling tall tales and spinning side-splitting yarns about the events of the last year.

The award winning comic is one of the top acts working in the Irish comedy scene today, well known to audiences for his regular television appearances on RTE and the BBC as well as his hilarious sell-out stand up tours with stellar reviews

where ever he goes.

inum-selling DVDs under his belt, Neil has turned his attention to comedy documentaries, writing and presenting IFTA Award- and Celtic Media Award-winning TV programmes on the Vikings and St. Patrick. His four part series on heroes from Ireland’s past, Holding out for a Hero, was recently broadcast as part of RTE 2’s autumn schedule.