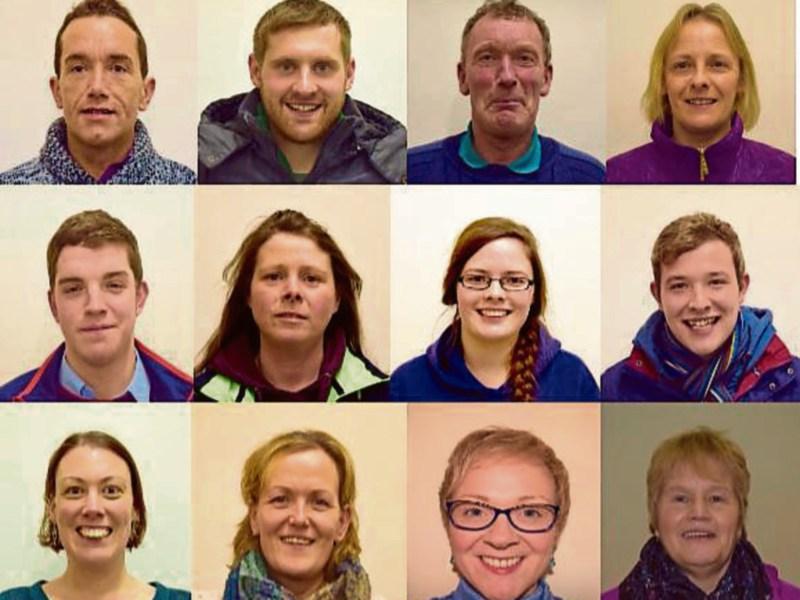 Kilquan Players will stage their latest production, “The Far Off Hills” by Lennox Robinson on January 29, 30 and 31 in Coon Hall.

Directed by Sabrina Brennan, it includes a number of seasoned actors and some new faces to one of the best amateur drama groups in the country.

And a visit to Coon Hall is always memorable, where tea and scones are complementary.

Where else would you get it?

Back to the play - The Far Off Hills is a hilarious tale of scheming siblings, love and general jiggery-pokery.

It is set in a sleepy town in rural Ireland, where the far off hills are green.

Everything is set to change in the lives of Patrick Clancy and his three daughters, Marian, Ducky and Pet.

The oldest daughter, Marian, feels duty bound to postpone her entry to the convent until her father has his long-awaited cataract operation.

Marian rules the household strictly, much to the dismay of Patrick and her more fun-loving younger sisters Pet and Ducky.

Harold Mahony, one of the greatest moaners in Ireland – ever, has his sights set on the blissfully unaware oldest daughter.

All is set to change however, with the arrival of the energetic young and devilishly handsome, Pierce Hegarty. Feeling left out in the cold by Marian’s admirers, the two younger girls hatch a plan to get rid of their older sister which ends with unexpected results.

Robinson (1886-1958) is a well known Irish dramatist, poet, theatre producer who born in Douglas, Co. Cork. He wrote his first play in 1909 called “Cross Roads” which was staged in the Abbey Theatre.

Other notable plays by the playwright include The Whiteheaded Boy(1916), Drama at Inish(1933),Church Street(1935) and The Big House (1926) The far off hills premiered in the Abbey in 1928. The play had a total 138 performances in the Abbey over the next five years.

The comedy is really about a widower and his three daughters all experiencing the highs and lows of love. The eldest daughter is all set to become a nun, but is waiting for her father to have a cataract operation. Meanwhile both are subject to romantic advances.

The first and third acts take place in the Clancy's dining-room, the second Act in the girls' - Ducky's and Pet's - bedroom.