Oh yes you will 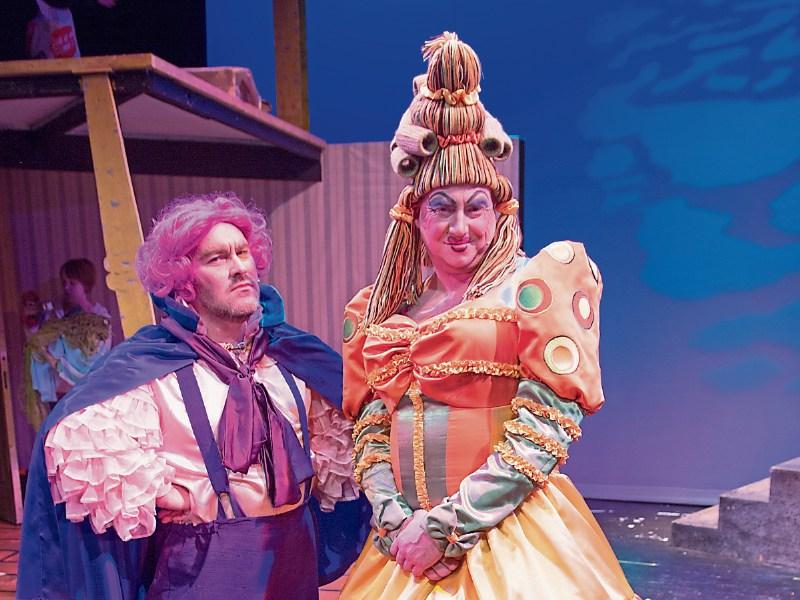 Auditions are to be held for Watergate Productions' upcoming pantomime, Cinderella which will be staged from January 7 to 14 writes Brigid Cody.

The pantomime has been running as a fundrasider for The Watergate Theatre since 1993 and this year promises to recreate some of that well known panto’ magic as the Production Team prepare to stage Cinderella. The Watergate have recruited Olivia Smith as Director, Ollie Hennesy as Musical Director, Marie Cashin as Choreographer, and Dee Gibney as Production Manager.

If you are 18 or over and think you would make a great leading lady or a “charming” leading man, then The Watergate Theatre invites you to come along to audition at The Watergate Theatre on Tuesday, August 30 at 7 pm or on Saturday, September 3 at 2 pm. And it doesn't stop there! If you are interested in being part of the Panto Chorus, you are cordially invited to join the team for a get together at the Watergate Theatre on September 12th at 7 p.m. for an informal meeting and information night. Audition pieces are available from the Watergate Box Office. Alternatively, you can find details on our web page www.kilkennypanto.com

If you've always dreamed of treading the boards, but have never gotten around to doing it, then this is your chance. All you need is a pinch of talent, a dash of commitment and a sprinkling of stage presence. Hey, if the shoe fits...