W. J. Pilsworth's 'A History of Thomastown and District' 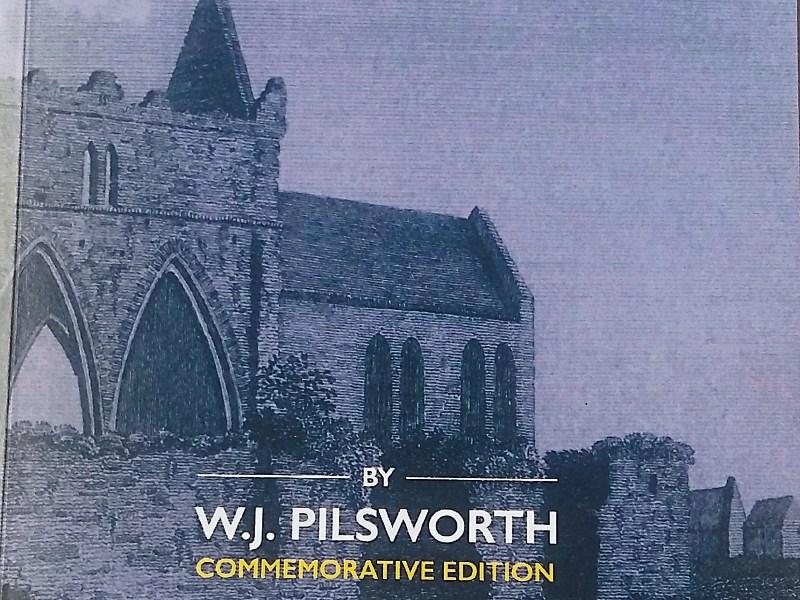 The launch of a ‘Commemorative Edition’ of W. J. Pilsworth’s ‘A History of Thomastown and District’ takes place in the Community Hall, Thomastown on Friday beginning at 7.30 p.m. All are welcome.

This work was first published in 1953, with a second edition appearing in 1970. Both are now out of print.

Mr Pilsworth, the owner of Grennan Flour Mills and a noted local historian, aimed his work at the general reader, not burdening it with ‘detailed references and avoiding the use of technical terms as much as possible’. The accessibility of his account has probably been the foremost reason why the two earlier editions have for many years been in the ‘very scarce’ category of the country’s local histories.

The work essentially divides into three sections. The first is an historical narrative of Thomastown and district from earliest times, taking us through the early Christian period, the arrival of the Normans and their impact on the region, the turbulent periods of the sixteenth and seventeenth centuries, the Corporation records of the eighteenth century, down to the Famine times of the 1840s. Then Chapters 7 to 11 take the reader on a number of tours of the Thomastown area, pointing out items of interest, detailing the contributions of various people, both admirable and otherwise, at local and national level. The exploits of Freney the Robber compete with the achievements of the monks of Jerpoint for the reader’s attention. The book is rounded off with an Appendix which, among other things, reproduces the Thomastown listings from Pigott’s and Basset’s Directories for the years 1824 and 1884 respectively. Interspersed throughout the text are a number of illustrations by Canon Bentley.

The impetus for this project came from Jackie Hoyne, granddaughter of the author, and it is dedicated to the memory of her parents and her late brother Bobby. Her brother, Tony, will launch the book. The publication was handled by Joe Doyle and Terry Bannon, the Inistioge-based graphic designer, with printing by Digital Outputs of Clara. It will be on sale on the night at €10 and will retail afterwards at €12.

W.J. Pilsworth wrote that ‘if this book succeeds in inspiring a greater measure of respect for the past and interest in the present among our people, whether they live here or in some foreign land, I will consider my labours well rewarded.’ This new publication will ensure that this hope is now passed on to a new generation.