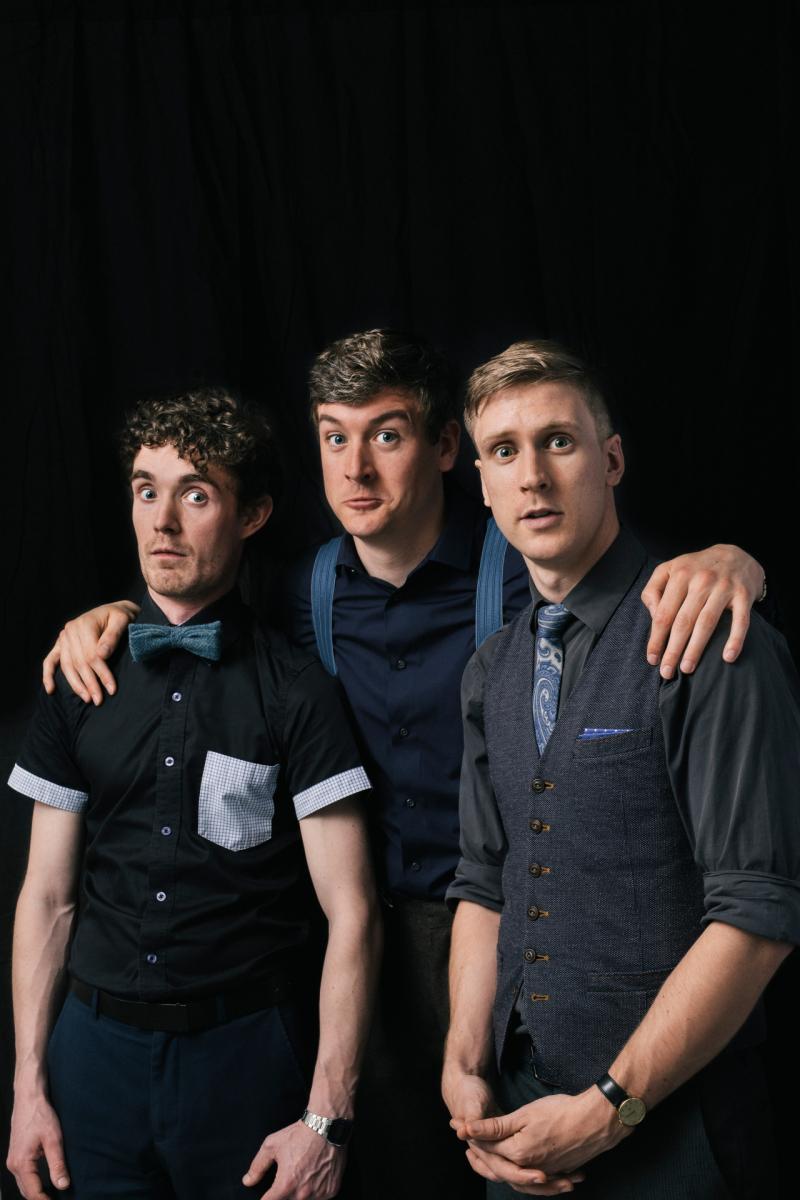 In the weeks leading up to Kilkenny Cats laugh we will be talking to some of the comedians who will feature in the festival.

Kilkenny People go the chance to speak to internet sensations Foil Arms and Hog. The Irish comic trio who formed whilst in college in Dublin post videos every Thursday to their social media. Whilst they're highly popular with over half a million likes on Facebook and almost 90,000 subscribers on YouTube they're viral videos such as "How to speak Dublin" "The Ryanair Song" and most recently "WTF is Brexit" rack up over 4 million views on Facebook.

We spoke to Sean Finegan about their up and coming performance.

Q. Hi Sean, thanks for talking to us. This won't be your first time at the Cats laugh right?

That's right, this will actually be our fifth time at the festival

Q. So you're used to the festival's traditions such as the charity soccer match, will you be taking part this year?

Yeah we're regulars now, we actually will be playing in the soccer match, we're young blood so it should be great up against the older comedians

Q. So for people who haven't seen you live before, what can the expect from your show?

We're basically Monty Python on stage. It's a mixture of stand-up and sketches. We interact with the audience for various sketches, sitting down with them for things like our school classroom sketch. Our live performances are different from our sketches though.

Q. If you could choose one video that would persuade someone to go to your gig what would it be?

Well there's a couple but I'd have to say the group choice would be our "Brennan's Video" or any of our Irish Family themed videos, people find them very relatable.

Q. Can you explain the ' " jingle at the end of your videos?

It's a childhood song, that we just edited over time at the ending of each video.

Q. What inspired you all to make the videos?

We were always thinking of doing it, we've been working together for nine years doing stand-up and other acts so we have been making videos for the past three years

The group will be performing Friday 2 June at the Watergate Theatre, tickets are €20 and are available at www.thecatslaugh.com