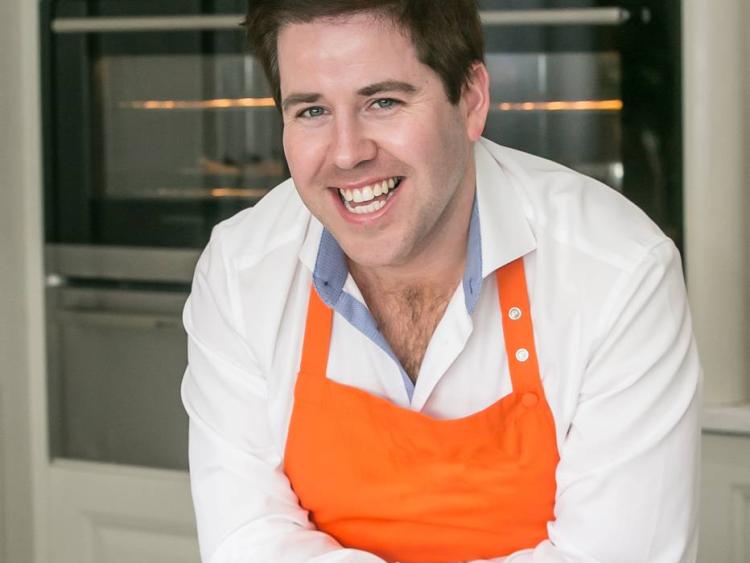 Graignamanagh native, Edward Hayden -will appear this coming Thursday night, June 8th as part of the Festival, organised by Thomastown GAA Club. In a specially erected marquee on the club grounds, Edward will kick off a three night extravaganza which sees not only the cookery demonstration but a white collar boxing event on the Friday night and also sees Country Music icon Nathan Carter appearing on Saturday Night, June 10th.

The cookery demonstration starts at 7.30 pm, during which Edward will create a series of brand new and tasty recipes for people to enjoy. Refreshments are available on the night but guests can also bring their own along with them so they can relax for the night and watch as Edward cooks up a storm. Lots of spot prizes on the night and knowing Edward there will be plenty of entertainment along the way also.

Tickets can be bought at Supervalu Thomastown, Daybreak (O’ ), Prendergast Butchers, Centra Thomastown and Thomastown GAA Club Members or just come along on the night.