Kilkenny music trail: Plenty of music lined up to take us through the weekend 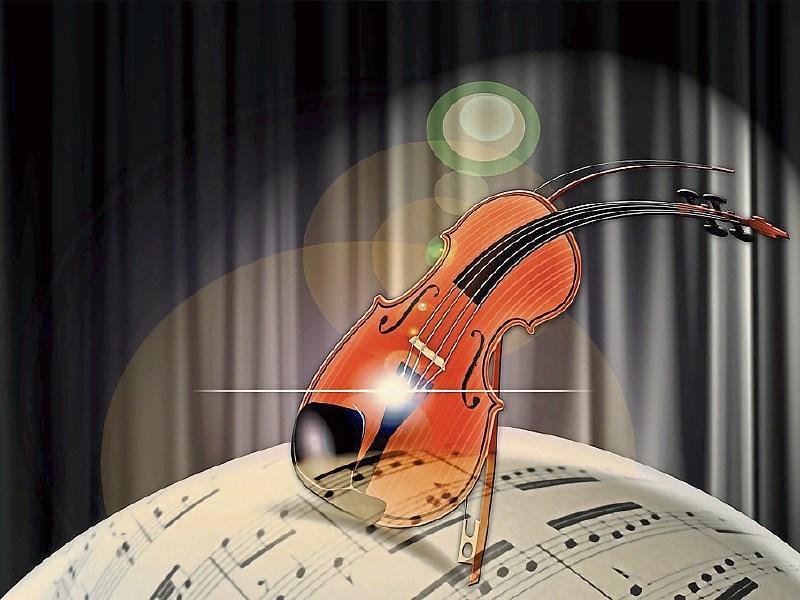 Plenty of music lined up for you across the next few days in Kilkenny City and county.

It starts with Brian Maloney presenting Live at Brewery Corner. The performer who aims “to play for the people in need of a song” will provide an evening of songs amid the craft beer and other offerings at the Parliament Street venue from 8pm.

On Thursday Whiskers of Lichen have the second of three weekly gigs at Ryan’s Bar on Friary Street. Billed as savage sessions of traditional tunes, song & ballads, the line-up features some of Kilkenny’s finest musicians performing from 9pm.

Friday sees festivities get underway to mark the first birthday of Sullivan’s Taproom. Their planning a family friendly weekend with music from Shane Joyce, Robert Grace & the resident DJ with fun & games for adults & children. Punters also have the chance to meet the ghost of Sully, hear from the Master Brewer or make your own pizza and more.

Also on Friday at the nearby Home Rule Club you can enjoy Moira’s Open Night. Anything can happen at this monthly event, you never know what talent will be on offer & it’s always worth checking out.

Across the town, Mobius Loop play Bosco’s Café at the Watergate Theatre. The duo is known for its intense energetic live performance which is a blend of world music, gypsy folk stories & more. Catch them from 9pm.

While the late session at Ryan’s Bar is with Jim Finn & Gerry Quigley Blues Band. There’s a 10:30pm start of rockin’ blues in what’s cited as the last chance to see them this year.

In Castlecomer, Funeral Bingo lead the entertainment from 10pm. The three-piece rock & indie cover band from Abbeyleix & Portlaoise are itching to try out new tunes on the local audience!

While back in the city, Monro play Ryan’s Bar from 10:30pm belting out classic rock, rock & roll & more led by the stunning sounds that emmanate from Carole Knox.

Sunday then has the HFC Brass Band in concert on the Square in Inistioge, or St Columcille’s Church if the weather’s bad. That starts at 3pm and is due to continue for an hour.